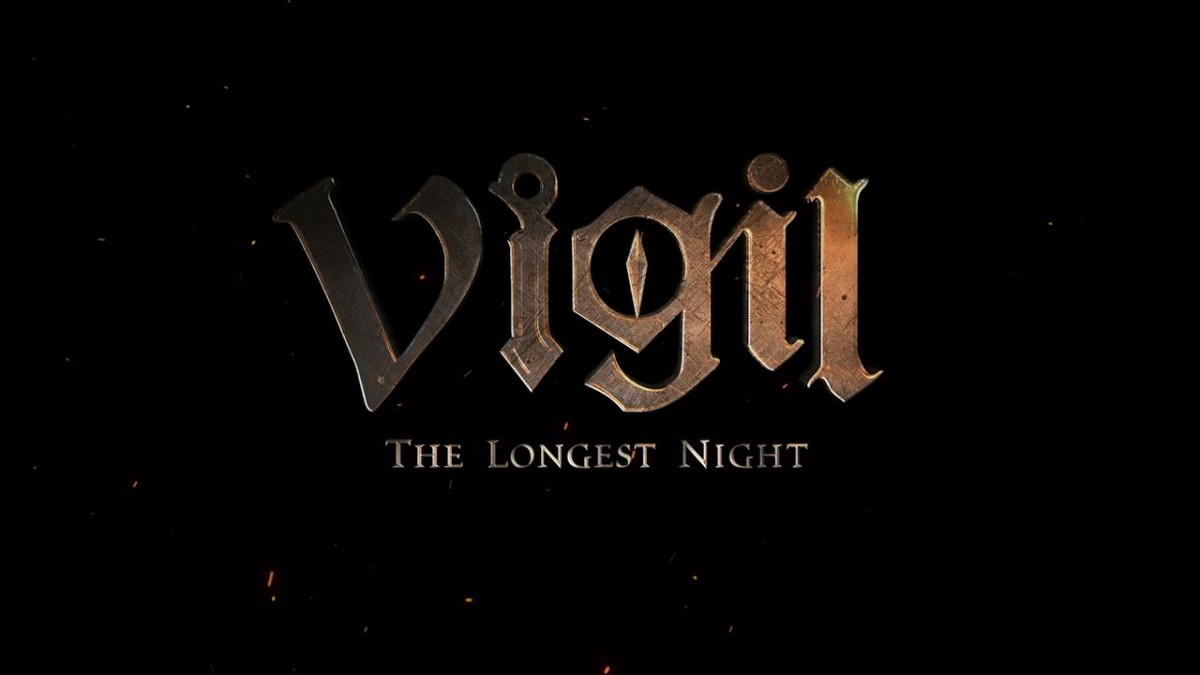 Glass Heart Games announced that their debut game Vigil: The Longest Night will be released in 2020. Vigil: The Longest Night blends the intricate action of 2D side-scrolling with subtle cosmic, and outright body, horror. In a world without sunlight, Leila, a member of the Vigil, returns to her hometown in search of a lost sister and becomes lost in a world of unimaginable terror as she uncovers the secrets of the town and source of evil that plagues the countryside.

Vigil: The Longest Night highlights a detailed art style inspired by paintings from the medieval period and influenced by the art of Chinese Paper Cutting. Vigil: The Longest Night takes inspiration from classics like Castlevania and modern marvels like Salt & Sanctuary and Bloodborne. Glass Heart hopes that Leila’s tale will catch player’s attention with its precise and technical combat as well as a rich and strong narrative — a unique tale of eldritch horror that combines Lovecraftian prose and Taiwanese culture.

Vigil: The Longest Night and its horde of infected residents, twisted monstrosities, and unburied bodies are targeted for launch in early 2020 on Windows PC, Xbox One, PS4 and later on Switch.