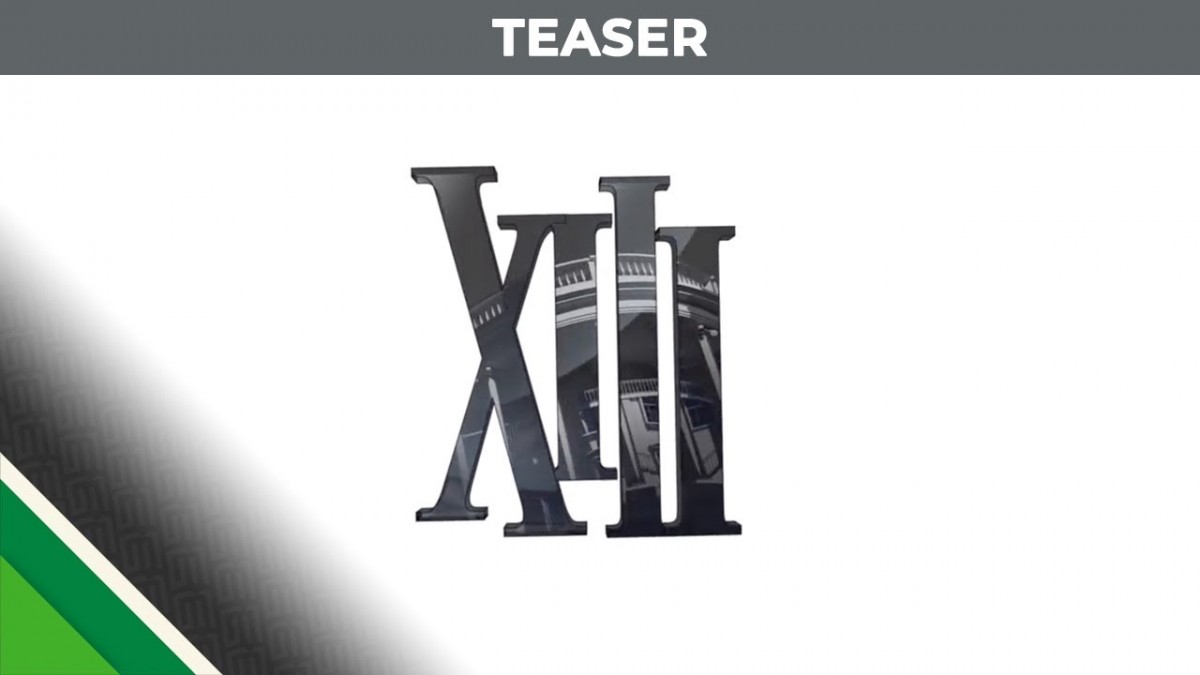 After revealing the game’s teaser last April, Microïds and PlayMagic have announced a new release window for the game. The remake of the world-famous cel-shading FPS, which became a cult classic after its original release in 2003, is now set for a release in 2020 on PlayStation 4, Xbox One, Nintendo Switch, Windows and Mac.

Play as the famous Thirteen, accused of assassinating the President of the United States. You’ll wake up injured and suffering from amnesia on Brighton beach; the only clues to your past will be a small key and a mysterious tattoo of the Roman numerals XIII on your collarbone. It’ll be up to you to find the answers during this 34-level solo game. Don’t worry: you’ll find an entire arsenal of weapons to help you on your journey.

The remake of XIII will be available in 2020 on PlayStation 4, Xbox One, Nintendo Switch, PC and Mac.