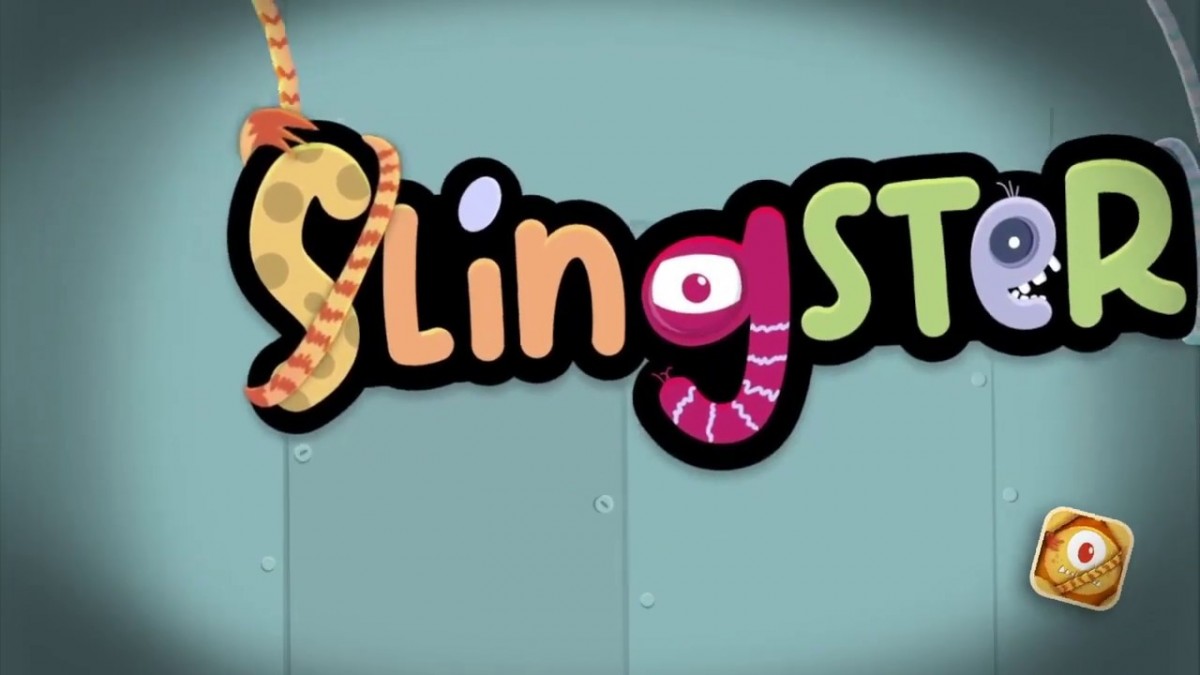 Slingsters is an interactive physics based logic game consisting of fun-filled puzzles with multiple levels and gameplay in which you sling cute mysterious monsters of varied abilities across the screen to capture and package them in a box for delivery.

No matter how cute these monster pets are, they will not willingly comply and dive into a box to be captured! You have to playfully and strategically sling and capture each new monster into it’s box.

“We are extremely excited to bring Slingsters to the world, and for taking this first step of releasing our first title among the host of games we plan to release soon!”- Stan Nesi (Technical Artist, Nappy Cat)

The game is free to play, and the company is currently working on new updates with more levels and gameplay. A version for Amazon App Store is set for release at a later date. Slingsters is also available in French and Spanish.

Slingsters is available for iOS and Android as FREE download.