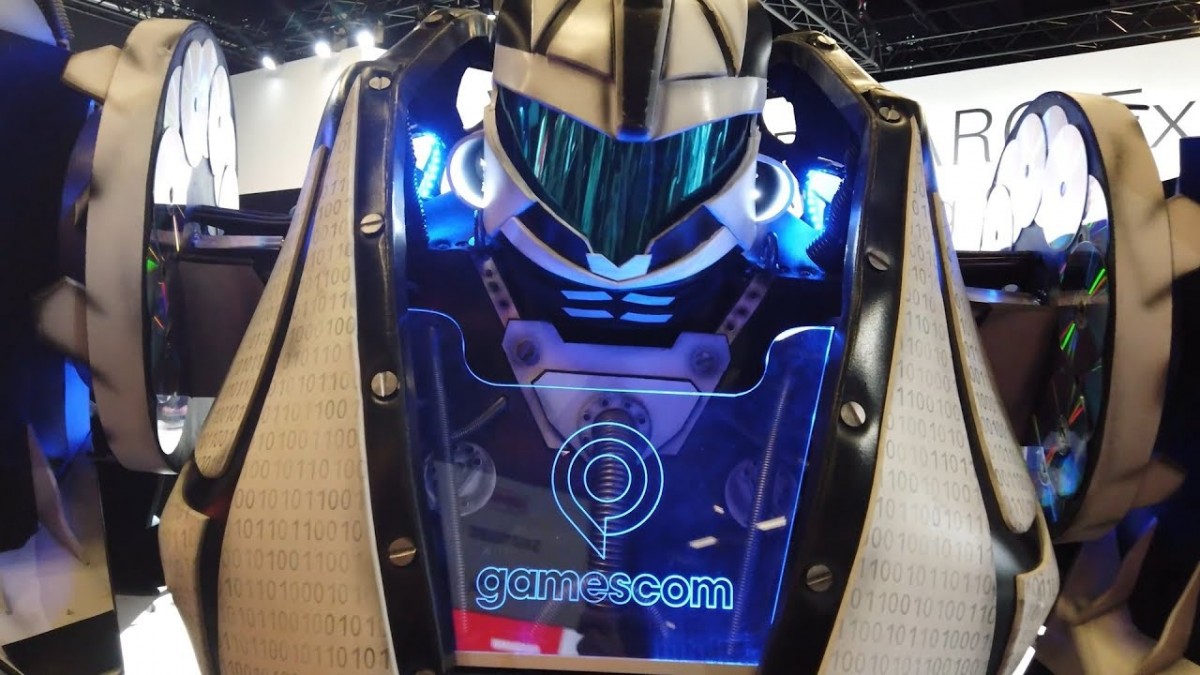 After the success at the E3 in Los Angeles, the SMACH Team  is in Cologne (DE) to show an improved version of the SMACH Z at the Gamescom 2019, the biggest gaming fair in Europe.

Thanks to a close collaboration with AMD team, the SMACH Z enhanced its performance with the most powerful version of the V1000 processors family, the AMD Ryzen™ Embedded V1807B SoC with AMD Radeon™ Vega 11 Graphics, now complemented with up to 32GB of RAM and 480GB SSD.

The SMACH Z runs demanding AAA PC games and with this improvement PC gamers can expect a better performance and enjoy a smoother gameplay on the go.

Unlike traditional consoles, SMACH Z allows you to access all PC games (Steam, Origin, GOG, etc.). It can run any PC game, indie as well as AAA.

Thanks to the AMD Ryzen™ Embedded V1000 processors family SoC with AMD Radeon Vega Graphics, the SMACH Z has a power and graphic quality never before achieved by a portable device.

The battery life can be between 2 and 5 hours of playtime and it charges in only 45 minutes.

The SMACH Z is a PC in form of a console, so it allows you to install Windows or Linux, work in Excel, it has a front camera to make video calls, you can also surf the Internet, play music or watch movies. It can also be connected to a keyboard, a screen or a mouse and be used just like a desktop PC. It has a 6-inch high-definition touch screen, so you can watch movies comfortably or connect to your Netflix account or any streaming platform.