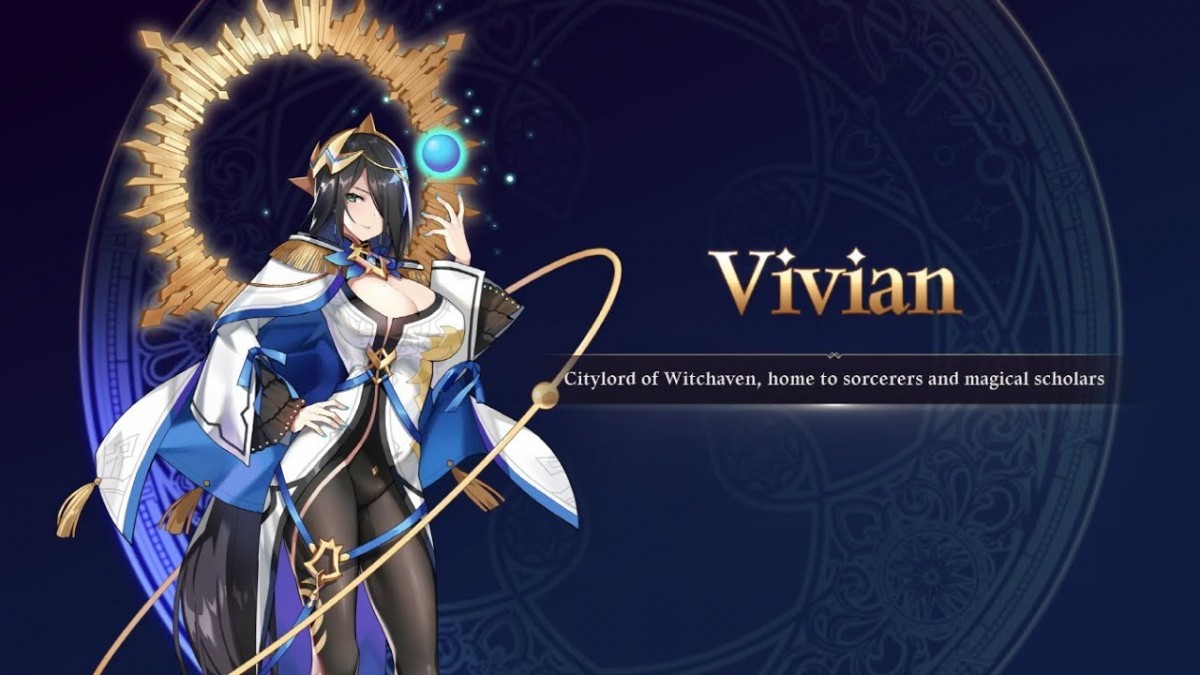 Epic Seven, a turn-based mobile RPG developed by Super Creative and published by Smilegate Megaport, released a rework for its Challenge mode in addition to the new Hero “Vivian”.

Challenge, which offered limited-time battles for players to take on and receive rewards such as special Artifacts and Charms, has been completely reworked.

Challenge has been replaced with the new game mode “Hall of Trials,” where players can take on new battle challenges weekly and try to score as many points as possible. Depending on the number of points scored, players are rewarded with the new currency “Books of Retribution.” Players can use Books of Retribution to purchase a variety of rewards, including special Artifacts and the newly-implemented Exclusive Equipment.

Bosses featured in the Hall of Trials will also have advantages and disadvantages that change regularly, providing a new, different battling experience every week, even when facing up against the same boss.

Alongside the release of the Hall of Trials, the new Hero “Vivian” and her Side Story “An Uphill Battle” have been released. Vivian is an Earth elemental Mage capable of granting powerful buffs to all allies while also dealing damage to all enemies with her powerful AoE attack. In her Side Story, players can find out more about how she uses her talent and determination to fight against disdain and chaos as she adjusts to her role as citylord of Witchaven.

Finally, the new Episode 2 region “Aakhen” has been released. Players may now explore Aakhen and learn more about this city in which the finest weapons throughout Cidonia are produced.

Smilegate Megaport’s Department Manager Sanghoon Lee commented, “We’ve reworked Challenge, a game mode which was relatively less popular with players than other modes, into a new type of challenge in which many different Heroes may be utilized. We hope that the release of this feature coupled with that of the new Exclusive Equipment will motivate our Heirs to bring their Heroes’ strength to new heights.”

Epic Seven us available on iOS and Android mobile devices