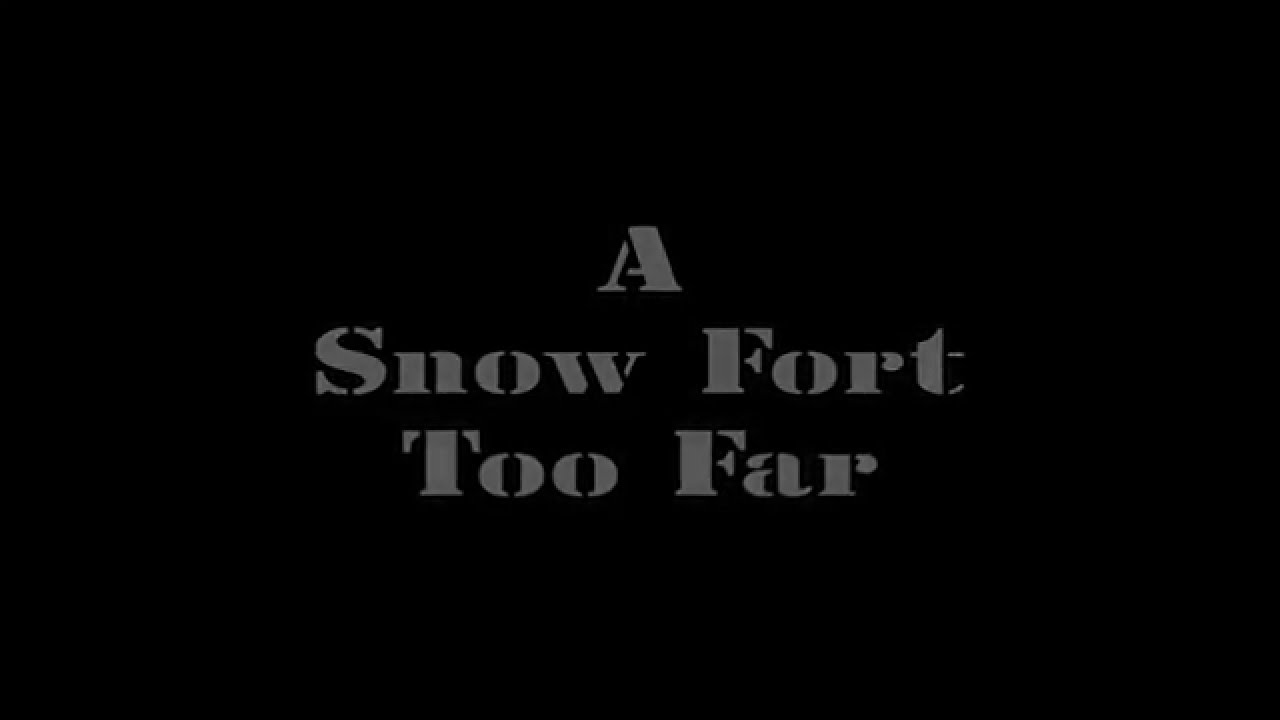 Alien Tree is announcing the first significant update for the side-scrolling strategy game “A Snow Fort Too Far”. Available December 16, 2015 on android and in the first few weeks of 2017 for IOS.

New features include a campaign mode complete with epic loot, and a new inventory system that allows each army to equip items to unleash special abilities and buff their soldiers.

Discover and use an ancient snow shovel blessed by a goddess of snow, or unleash the frozen heart of a comet to freeze your enemies in place.

The campaign mode has six challenging levels and three ultimate (or for the lucky, epic-ultimate) equippable items.

There are plans to expand the campaign by an additional twenty levels and several more items in early 2016.

A Snow Fort Too Far is a side-scrolling tug of war strategy game that has you controlling an army of children in an epic snowball war.

Build snow forts and snowmen to recruit soldiers to your side and unleash them upon the enemy to destroy and capture their snow forts.

Make use of 4 types of soldiers and several special abilities; Feats of amazing snow engineering to dominate the enemy.

The game is now available for Android on Google Play and IOS on the App Store.