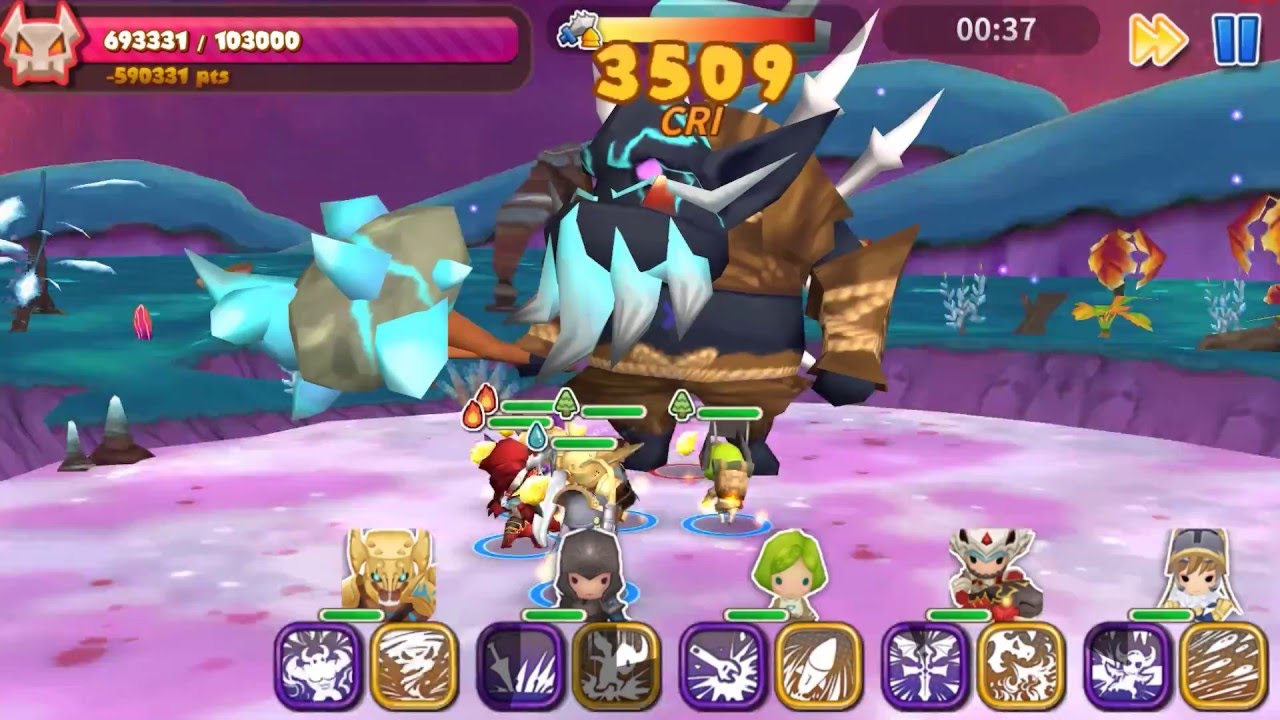 Sollmo releases sequel to Award Winning RPG Hit, Buddy Rush, on both iOS and Android. The sequel, named Buddy Rush: The Legends, continues to focus on cute 3D graphics and hundreds of customizable characters to cater to the fan-base’s demands.

Team Sollmo, the game development group of app and game publisher Company100, Inc., announced today that the sequel to their award winning and cute multi-platform RPG hit Buddy Rush has been launched globally on both iOS and Android.

The sequel, named Buddy Rush: The Legends, continues to focus on cute 3D graphics and hundreds of customizable characters. The ultimate goal is to build a dream team of powerful heroes to restore peace upon the Kingdom invaded by the Oblins. Buddy Rush: The Legends features all the things that a RPG player would look for: A PvP arena, Raid Bosses, Campaign Mode, Legendary Heroes and Epic Weapons.

“We’ve been working hard these last few years to make the sequel even better than our first game of the series. We’ve been working closely with our fans to make sure the game has the same cute and exciting atmosphere but with a lot more to offer” said Jin Cheon Kim, CEO of Sollmo.

Buddy Rush: The Legends, is a fresh return to casual RPGs in an RPG saturated market. Fans of games like Hello Hero and Maple Story will be sure to find it a fun-filled adventure.

Buddy Rush: The Legends is now available for free on both Google Play and iOS