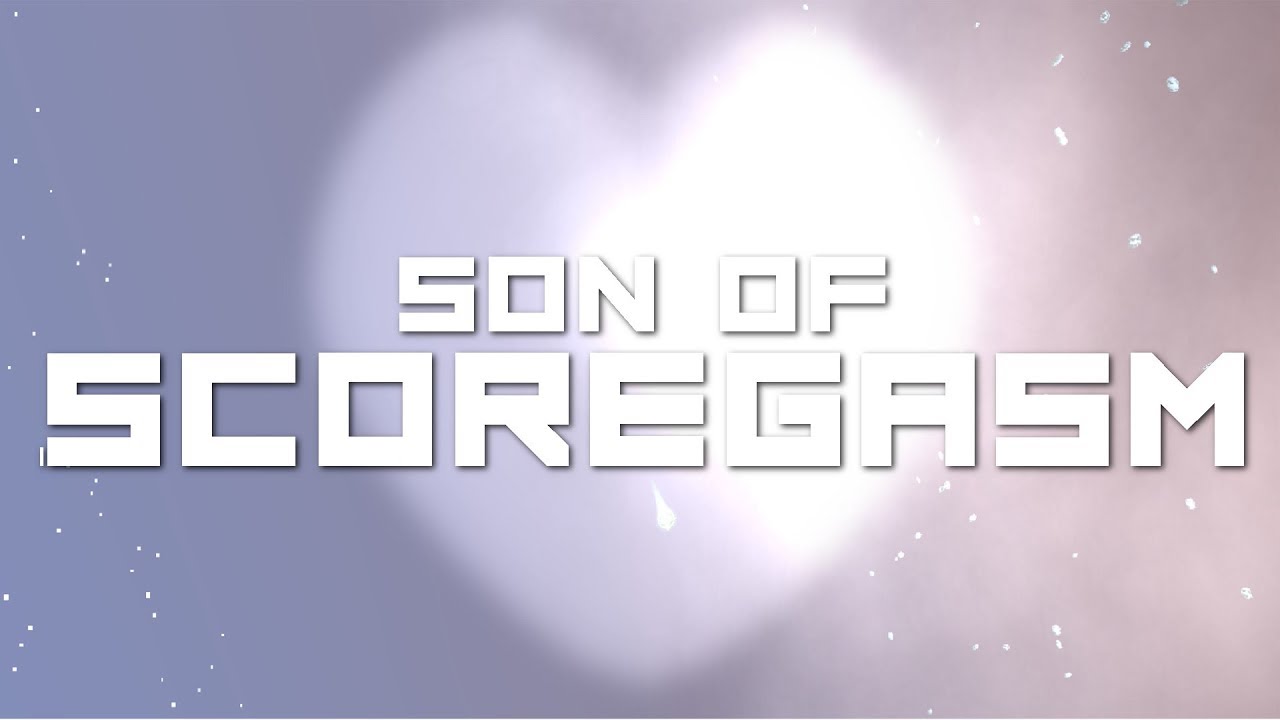 Charlie’s Games announced the release of Son of Scoregasm for Playstation Vita, available now in EU and US regions.

Only you can destroy the evil space baddies and rescue the King of the Earth’s beloved biscuit tin! Blast your way through 28 varied levels full of enemies, traps, lasers and explosions in Son of Scoregasm, the fantastic new shoot-em-up from Charlie’s Games. Save the galaxy, rescue the biscuits, defeat the boss contraptions and challenge the world on the online leaderboards.

Son of Scoregasm is a fun, challenging twin-stick shooter. Featuring a non-linear game world and a unique risk-reward score mechanic, Son of Scoregasm’s levels challenge the player to adapt and evolve to more and more varied play styles on route to one of seven different endings. High-score chasers will love playing tactically to puzzle out the best path to score success as the game challenges them to balance melee and ranged attack in their bid for global dominance on the online leaderboards.

Son of Scoregasm is the sequel to 2011’s Scoregasm, winner of the IndieGames.com Arcade Title of the Year, and further refines and innovates the gameplay that made the original such fun.