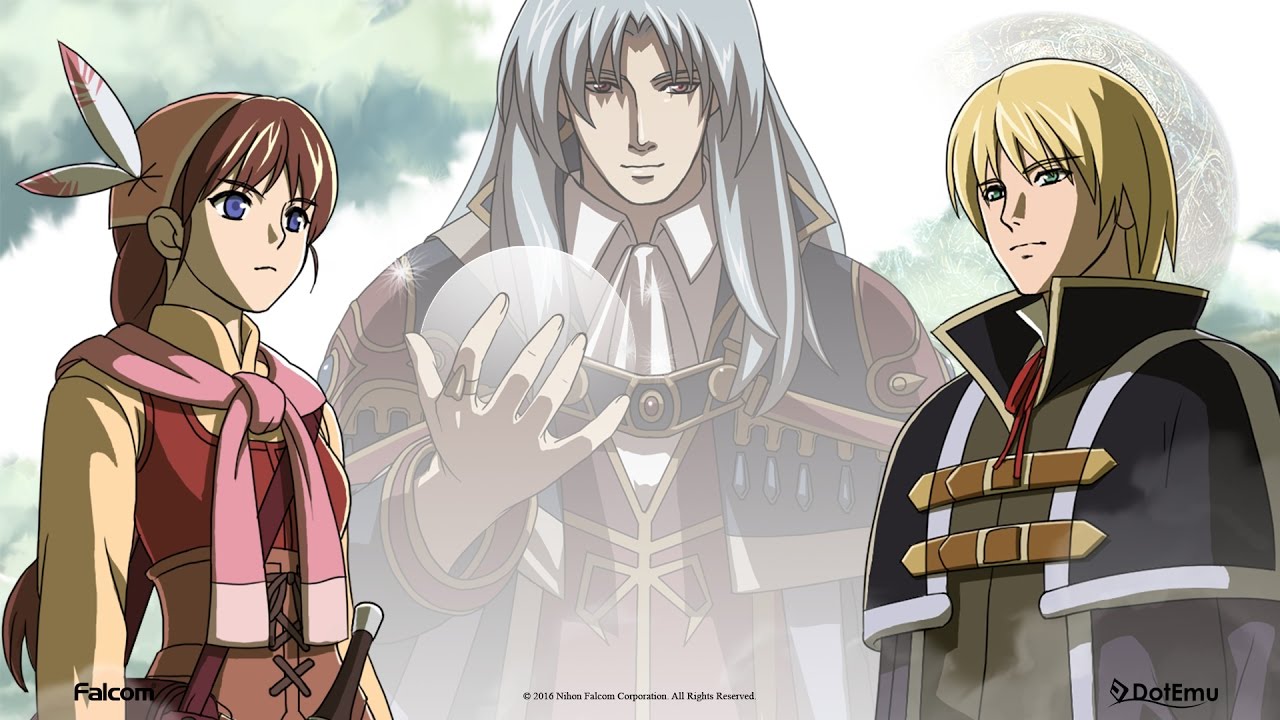 DotEmu, developer and publisher specializing in modern releases of beloved retro games, is thrilled to announce the return of Ys Origin on PlayStation®4 and PlayStation®Vita on February 21, 2017. Originally released in Japan in 2006, Ys Origin is a prequel to the Ys series and takes place 700 years before the events of Ys I: Ancient Ys Vanished. With its captivating story, stirring soundtrack, and epic boss battles, it remains one of the best action-RPGs of all time!

Authentically recreated for PS4 and PS Vita, Ys Origin has been enhanced with brand-new features while keeping true to the original spirit of the series. Moreover, the game will be available in Japanese, English, and for the first time ever officially in French, Italian, German, and Spanish.