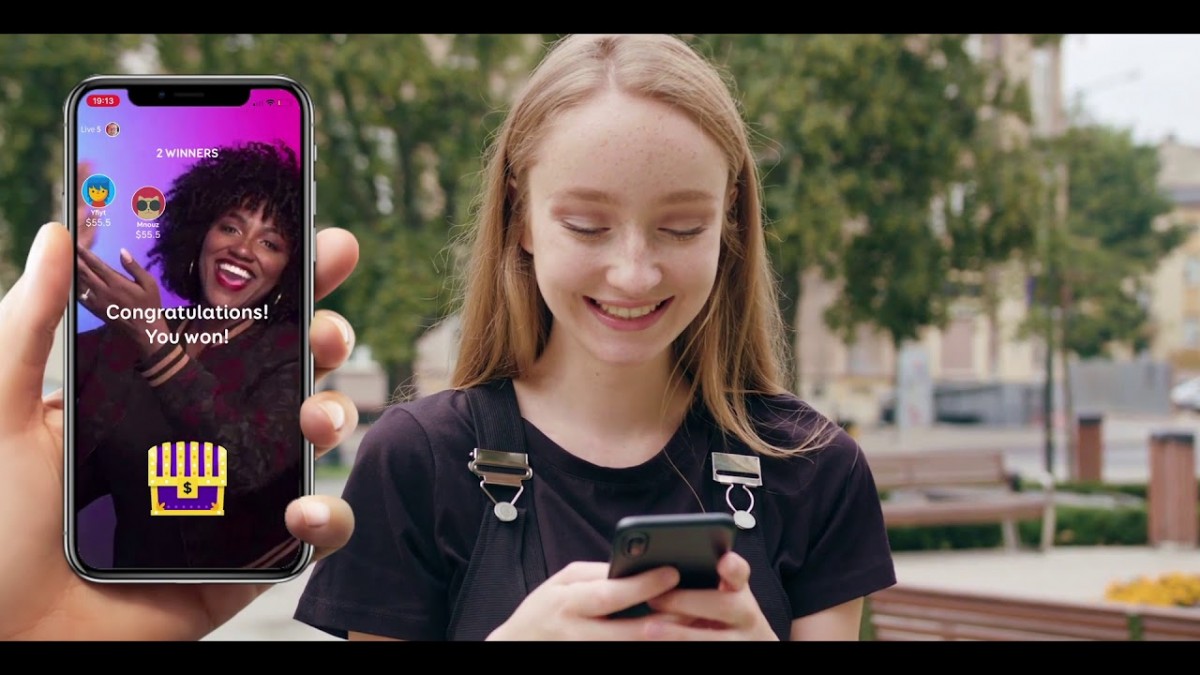 Gameloft announced the newest title in the franchise, SongPop Live, is now available on the App Store and will be launching on Google Play in December.

SongPop Live combines the core gameplay of SongPop’s music trivia with host-lead player interaction and real-world cash prizes, where players come together to show off their musical knowledge and compete for a share of the game’s cash prize. Each game starts daily at 8PM Eastern, with five rounds of five songs, organized by genre, artist, and more. Through collaboration with prestigious music partners, SongPop Live has access to a vast catalogue of artists and their songs, making each game a new musical experience with no two games alike. Expect deep cuts and tough choices for even the most seasoned music lover.

Assisting players are boosts, earned to help them correctly name artists or songs. ‘Friends Boost’ shows what your friends are picking, the ‘Remove 2’ boost removes two incorrect answers while the ‘Revive’ boost will bring players back into the game.

The game stays fresh and exciting thanks to a rotating cast of hosts, and the music in-game can be added to the player’s Apple Music account, thus turning the game into a music discovery platform.