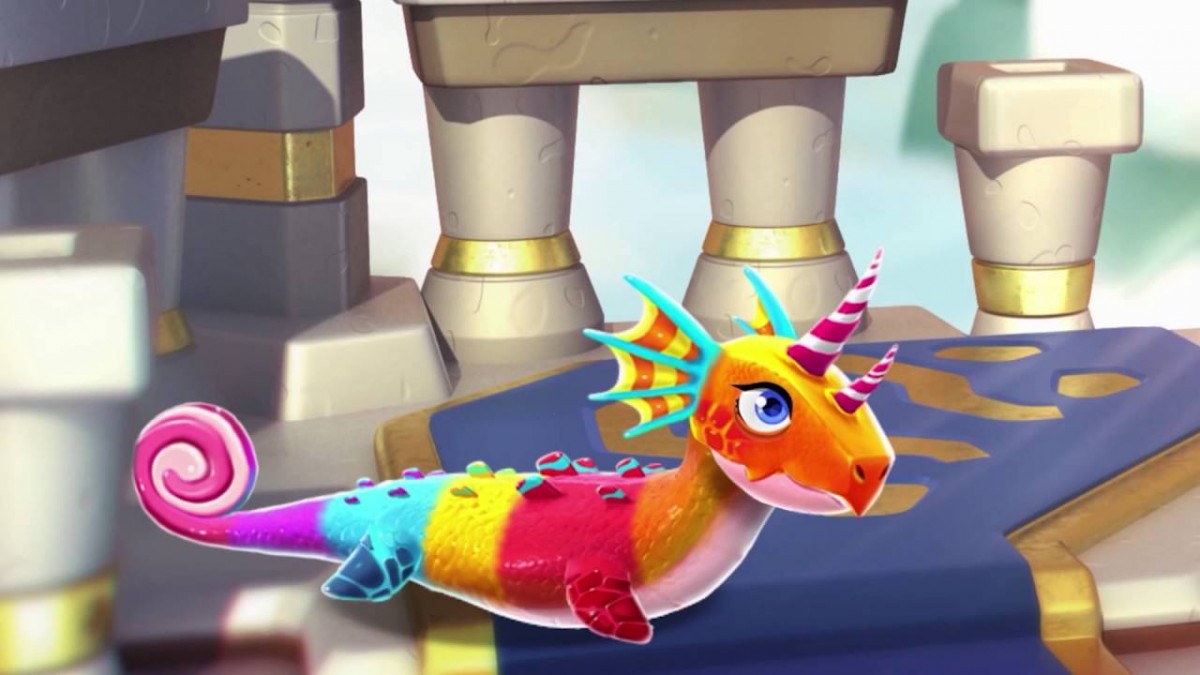 Gameloft announced the massive new update to the long-running Dragon Mania Legends is now available. One of the largest updates ever launched for the beloved game, players uncover some exciting new features, beginning with five brand new and amazing dragons, a whole new board game-inspired mode called Dragon Dice, and most excitingly, the new and extremely powerful Ancient Element. With over 100 million downloads, this is an exciting time for players new and old.

The Ancient element is extremely powerful, weak to no other elements. Players will have to work hard to secure an Ancient dragon, and will need to dive into the month-long Mega Event that begins on November 8th, 2019. This event is headlined with the Dragon Dice mode, players will uncover the Ancient dragons in a new game mode never before seen in Dragon Mania Legends.

“Dragon Mania Legends has been growing for nearly five years,” said Botond Szalacsi, Game Manager of Dragon Mania Legends. “Our players know the world of Dragolandia inside and out, and with Dragon Dice and the new Ancient elemental dragons, this is the largest piece of new content to explore yet.”

Dragon Mania Legends is available on the App Store, Google Play and the Microsoft Store (Windows)