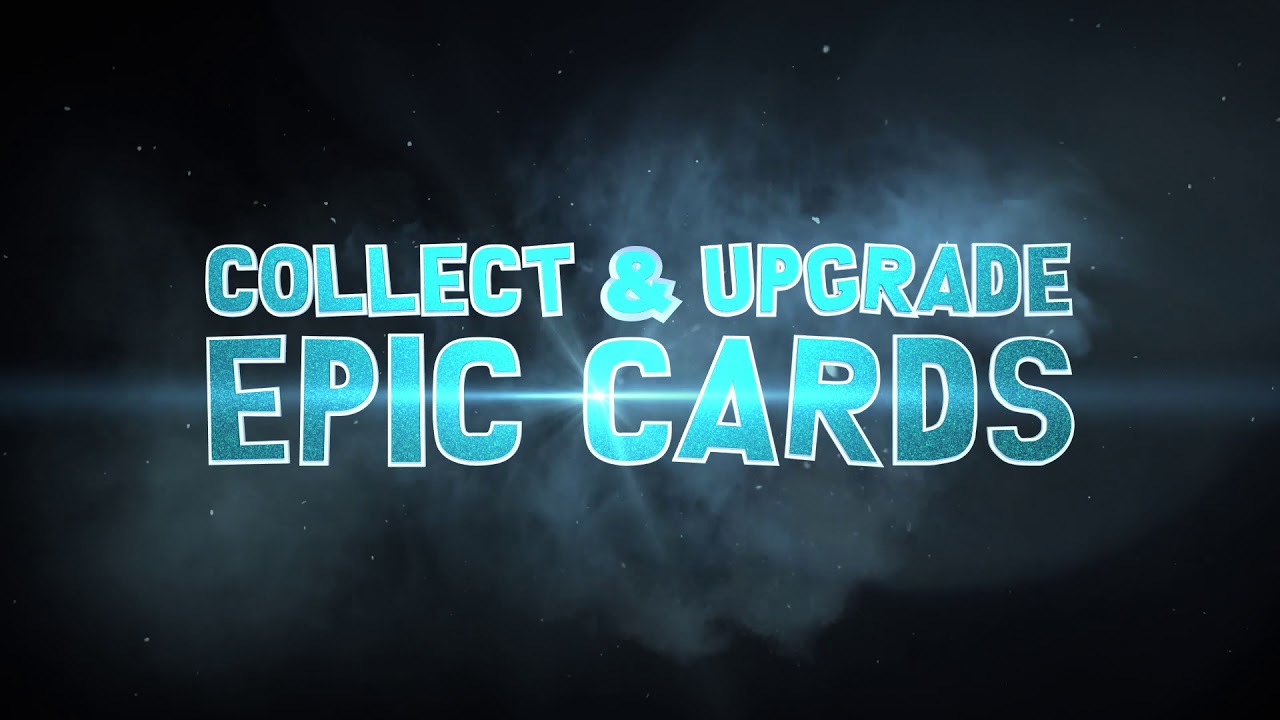 In South Park: Phone Destroyer™, players assume the role of the unnamed New Kid and team up with iconic South Park characters to play a new game with cowboys, pirates, cyborgs and even almighty gods.  Full of fun, action packed battles and trademark humor, players build and upgrade an all-powerful team to master the true strength of the cards they acquire.

Featuring more than 80 unique cards, South Park: Phone Destroyer™ includes a hilarious single-player campaign with 60 story-driven, dialogue-filled levels. Upgrading and learning to use cards strategically will be key to competing at the next level: the real-time Multiplayer mode. Player versus Player combat challenges players’ skill and knowledge to defeat opponents in order to rise up the ranks and unlock new cards and loot. Players will also be able to join a team to chat and share cards with their teammates.
The game will be supported and expanded with future updates, continual live operations and events.