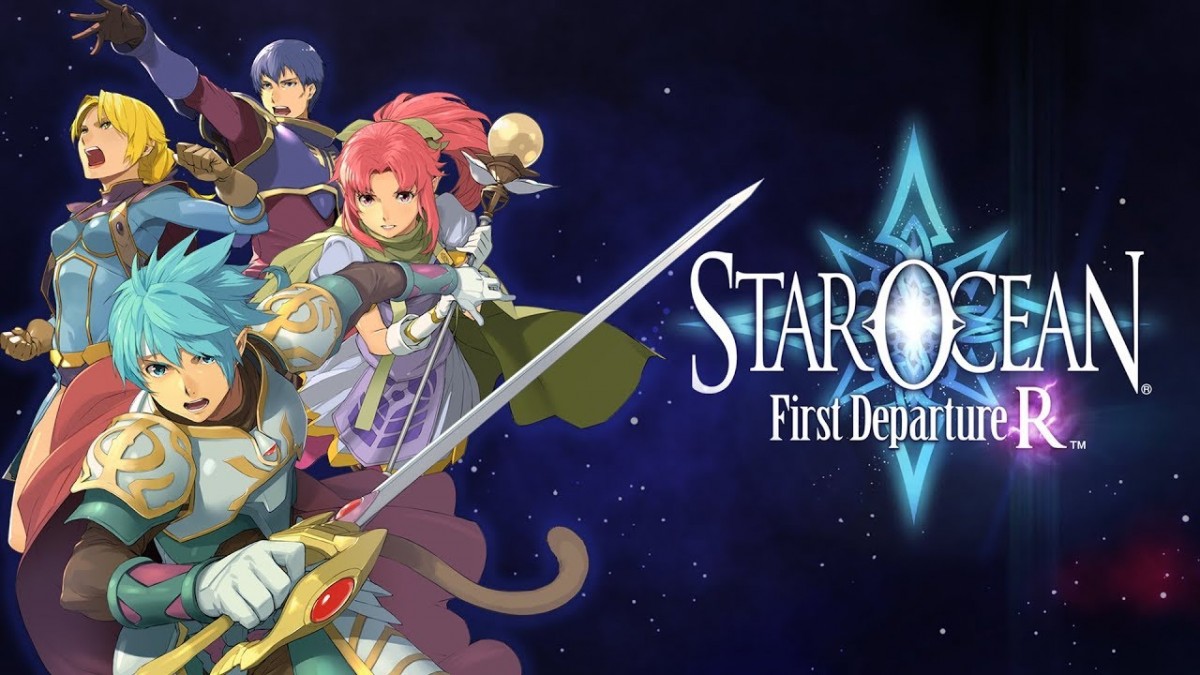 Originally released in the west on the PSP® (PlayStation®Portable) system, STAR OCEAN First Departure R tells the story of a young swordsman, Roddick, and his companions who first set off on a journey to find the cure to a deadly disease, before becoming involved in an adventure that spans across a sea of stars. This HD remaster of the game includes the following features: