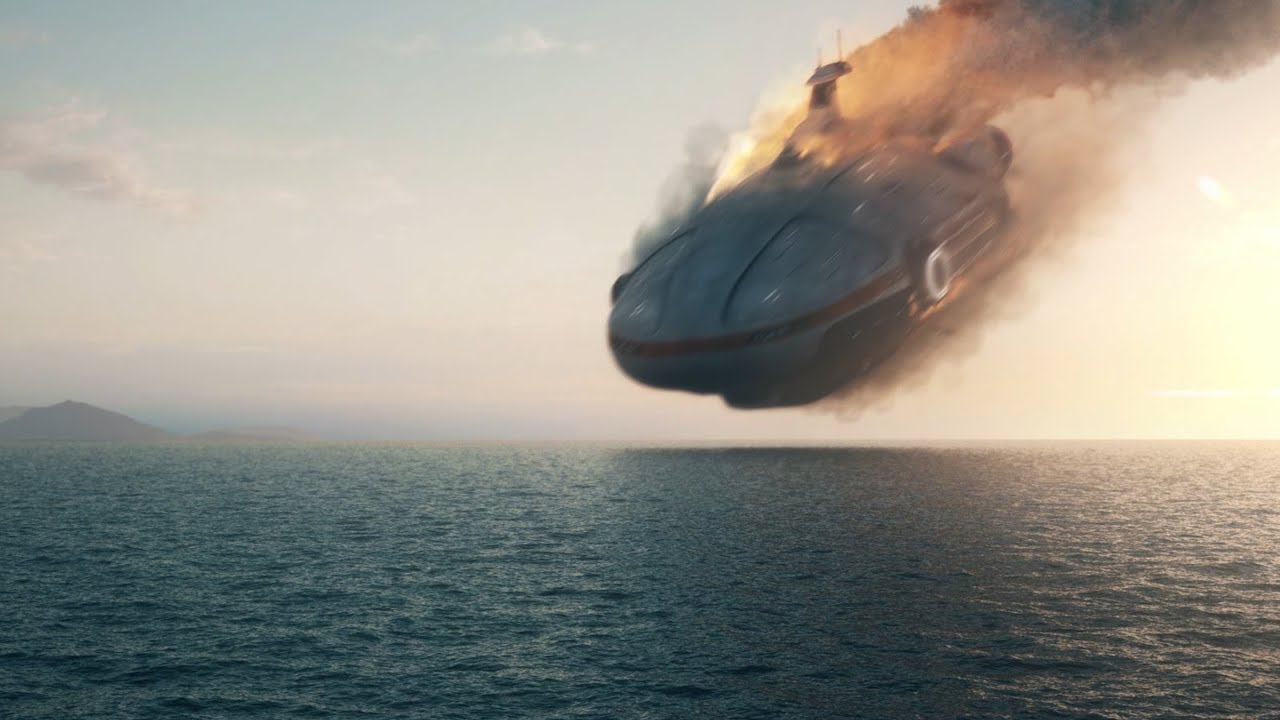 Unknown Worlds Entertainment, the independent developer and publisher known for Natural Selection and Natural Selection 2, announced Subnautica is on Steam. The underwater, open world adventure game tasks players with exploring a vast alien ocean, while trying to survive mysterious creatures who lurk far beneath the surface. More than 1.5 million players have explored Subnautica since Unknown Worlds Entertainment originally released the first prototype in 2014. The game is now officially out of Early Access and available on Steam.

Subnautica invites players to descend into the depths of an alien underwater world filled with wonder and peril. Explorers can craft equipment, interact with wildlife and pilot watercraft to explore coral reefs, volcanoes and caves, all while trying to survive. Key features of the game include:

Dive into a Vast Underwater World