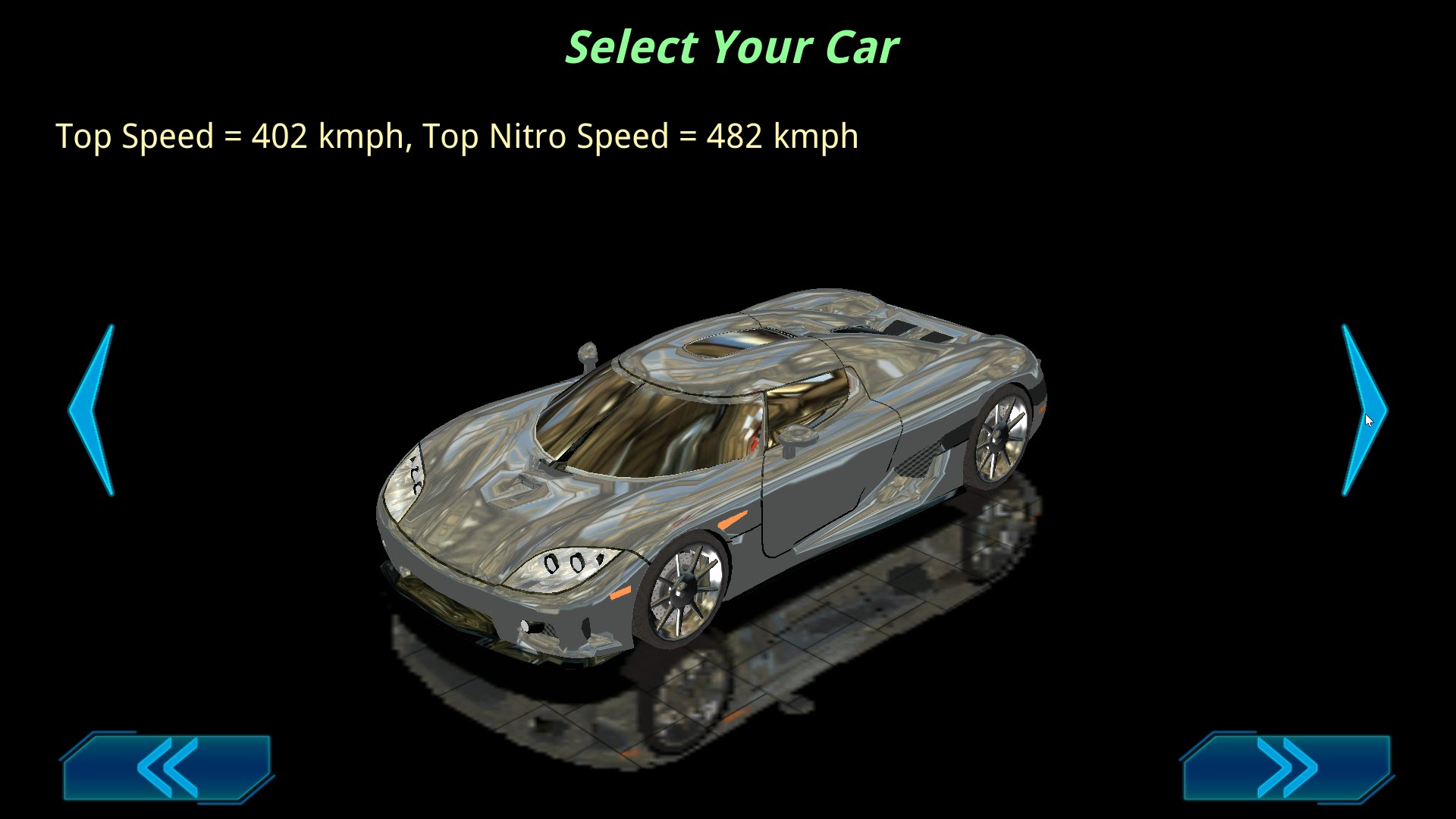 The game features attractive Supercars that race against each other and then attack opponents with weapons like Homing Missiles, Machine Guns, Rockets and Laser Mines to blow them up with cool explosions. There are also additional power-ups like Energy Shields and Nitro Boosts.

This game’s concept demonstrates the next level of evolution for the old style kart race & death race games as here the fastest supercars race up to a top speed of 480 km/h and use weapons that are effective at these high speeds to slow down opponents. The winner of the race is often qualified by both his steering and shooting skills.

The game’s author Sudhir Singh is a professional software developer and he developed this project as a hobby over the last one year. He is committed to delivering high quality standards, adding new features, weapons, cars, maps and supporting other platforms with this game.