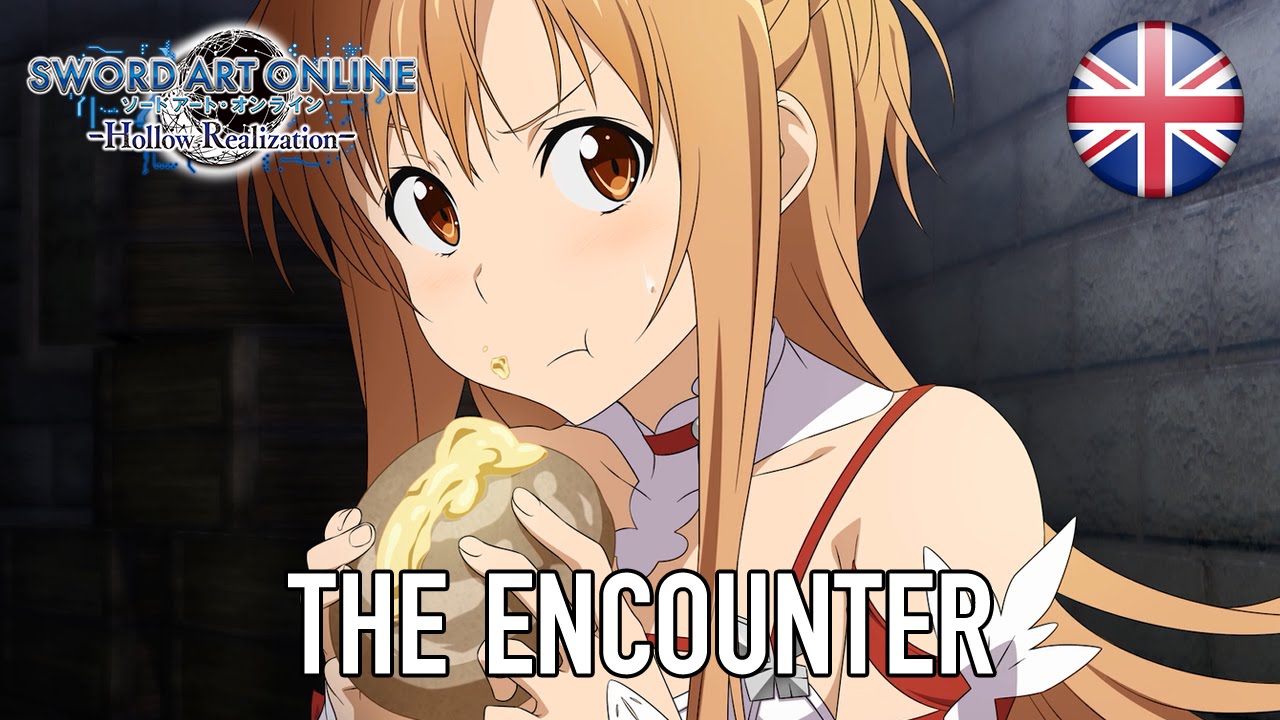 “Link start” into SWORD ART ONLINE -Hollow Realization-, an exciting new action RPG developed under the watchful eye of SWORD ART ONLINE creator Reki Kawahara. Kirito receives a single mysterious message – a cryptic “I’m back to Aincrad” – and is drawn once again into a familiar world in which he was once trapped. Kirito and his friends are pulled into a VRMMORPG called Sword Art: Origin, a game housed on the same servers that hosted the death-game Sword Art Online. However this game is not quite the same one he escaped years ago…

Story supervised by Reki Kawahara, SAO: Hollow Realization tells a unique tale that will haunt and delight longtime fans as well as those discovering the expansive SAO universe for the first time.
Old friends, new mysteries. Explore this new world of Ainground with Asuna, Leafa, Silica, Klein, and other old friends to discover the reason they’ve been brought back.
Thrilling gameplay. A new battle system brings the excitement of an MMO to the single player experience!
Robust online multiplayer. Play online with your friends.