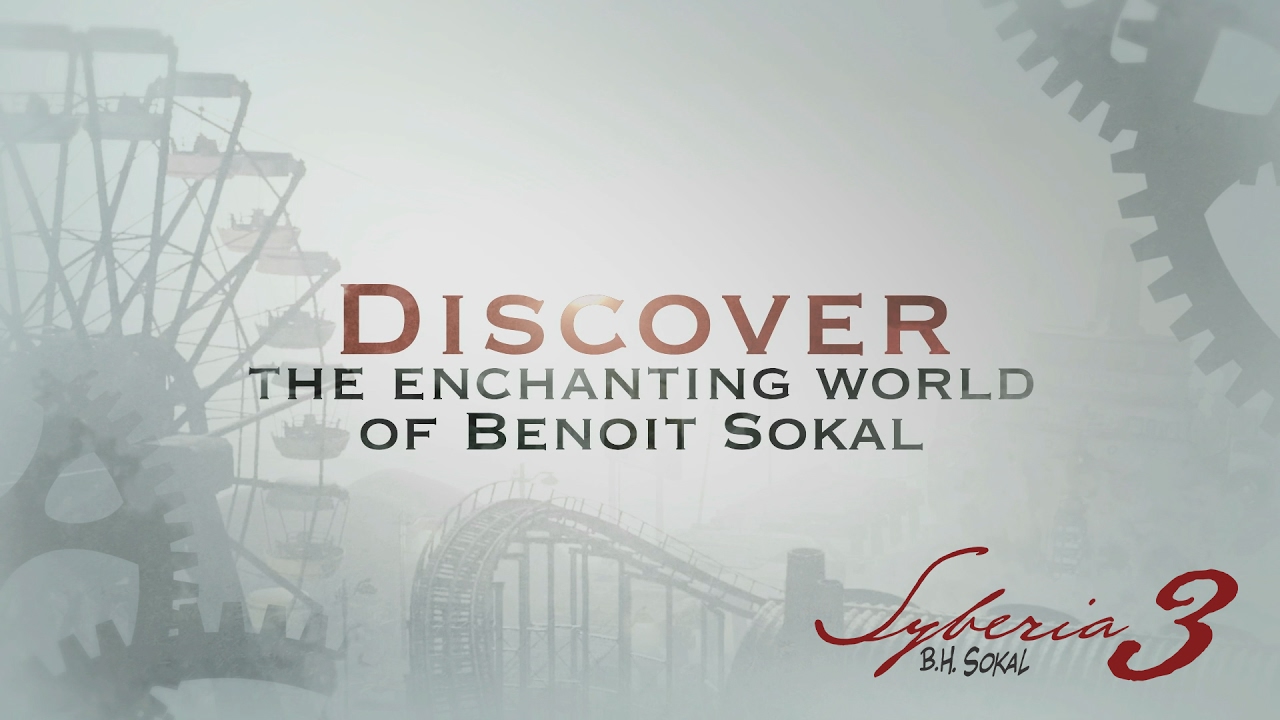 Benoit Sokal’s new masterpiece will be released on April 25th in North America on PlayStation 4, Xbox One, PC/Mac

Microids unveils the first trailer of Syberia 3 and its release date, scheduled to launch on April 25 in North America on PlayStation 4, Xbox One and PC/Mac. “After years of expectations, we are glad to offer to our fans a first overview of the universe imagined by Benoit Sokal and set to music by Inon Zur. This first trailer will transport them in Kate Walker’s new adventure, they will learn more about her fellow companions and the obstacles they are going to face.” declares Elliot Grassiano, Vice-President of Microids.

The story begins when Kate is found left for dead on a shore by the Youkol tribe, a nomadic people caring for their snow ostriches during migration. Trapped, prisoners in the city of Valsembor, they will have to find together a way to continue their journey in a chase against their enemies and unexpected challenges. While at the same time, Kate’s past is catching up with her…

Impersonating Kate Walker, players will benefit from a brand new way to freely explore striking landscapes and circumvent their mysteries and puzzles to allow Kate to progress in her journey.

Syberia 3 will be available on April 25 in North America and April 20 in Europe, on PlayStation 4, Xbox One and PC/Mac. It will be fully dubbed in French, English, Russian, Polish and German with subtitles in English, French, German, Spanish, Italian, Dutch, Russian, Polish, Czech, Korean, simplified and traditional Chinese. The original soundtrack is composed by Inon Zur (Fallout 4, Dragon Age, Prince of Persia), who has already scored Syberia 2. The game is rated T for Teen (ESRB).