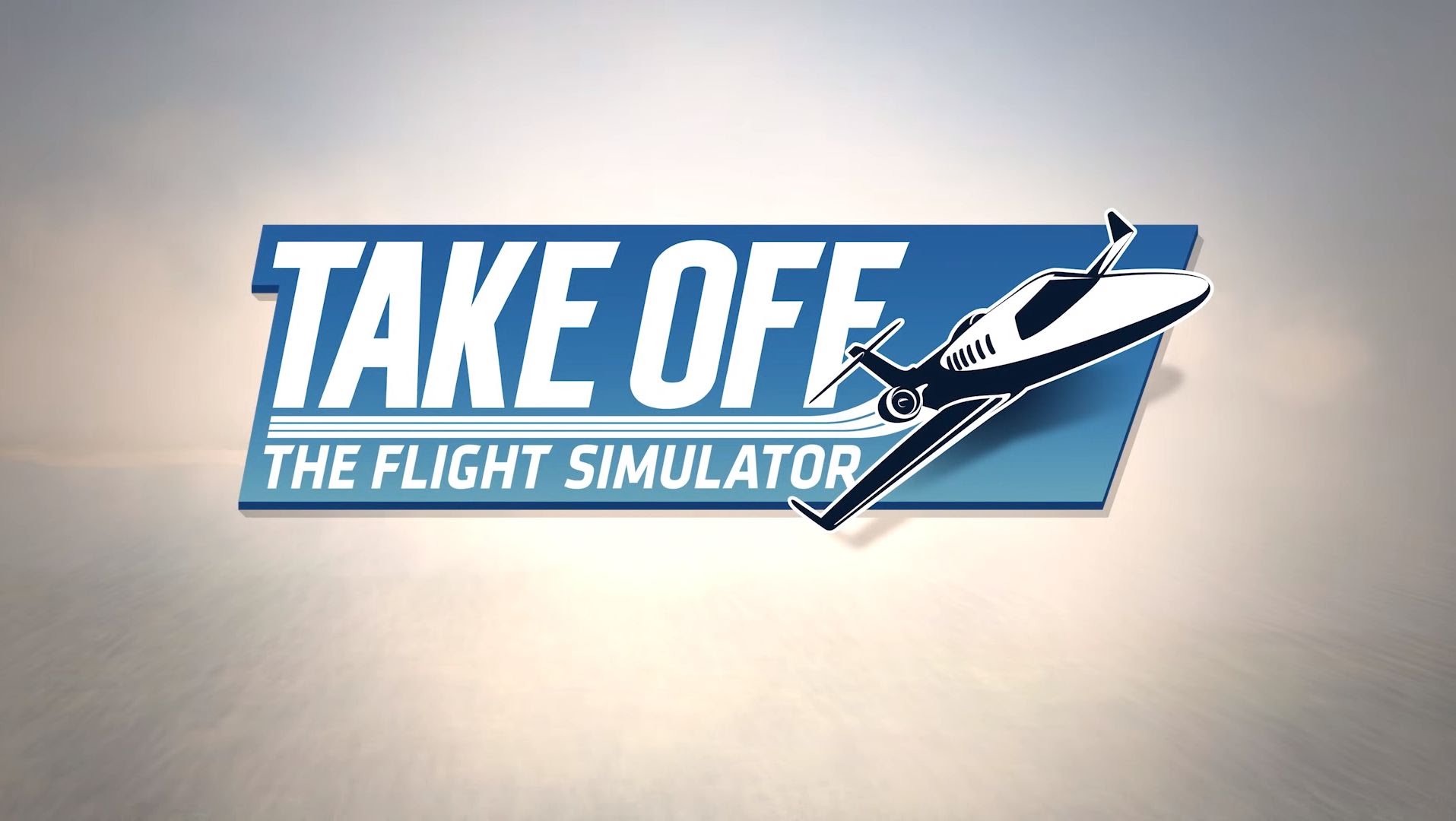 Ladies and gentlemen, please switch your devices to Airplane Mode, bring your seat into an upright position and ensure your seatbelts are fastened as Take Off – The Flight Simulator will lift off on iPhone®, iPad® and Android devices in April 2016. Developed by Jujubee and published by astragon Entertainment, Take Off – The Flight Simulator will take virtual pilots on an exciting journey to famous airports around the globe.

For aviation fans, the dream of flying will be fully realized as they embark on a virtual world tour. Ambitious pilots can climb into the detailed cockpits of 14 realistically recreated commercial aircraft and take flight to the biggest and busiest airports in 21 famous cities such as London, Los Angeles, Dubai and Frankfurt. Be it a small single engine light airplane or a huge jumbo jet, it will be the player’s own responsibility to navigate their plane safely to its destination, including take-offs and landings, using either virtual joystick, slider or motion controls. Weather conditions such as rain or fog will also test the player’s mettle and skill turning an otherwise easy landing into a real challenge. Technical defects in the airplane likewise need to be dealt with swiftly while always keeping a cool head.

In addition to a free flight mode which lets players explore the eight main islands of Hawaii in a completely open game world, Take Off – The Flight Simulator will also offer exciting and varied missions including rescue flights, emergency landings, tourist services, cargo transportation and many more. Successful missions are rewarded with new flight licenses, which in turn can be used to unlock bigger planes.