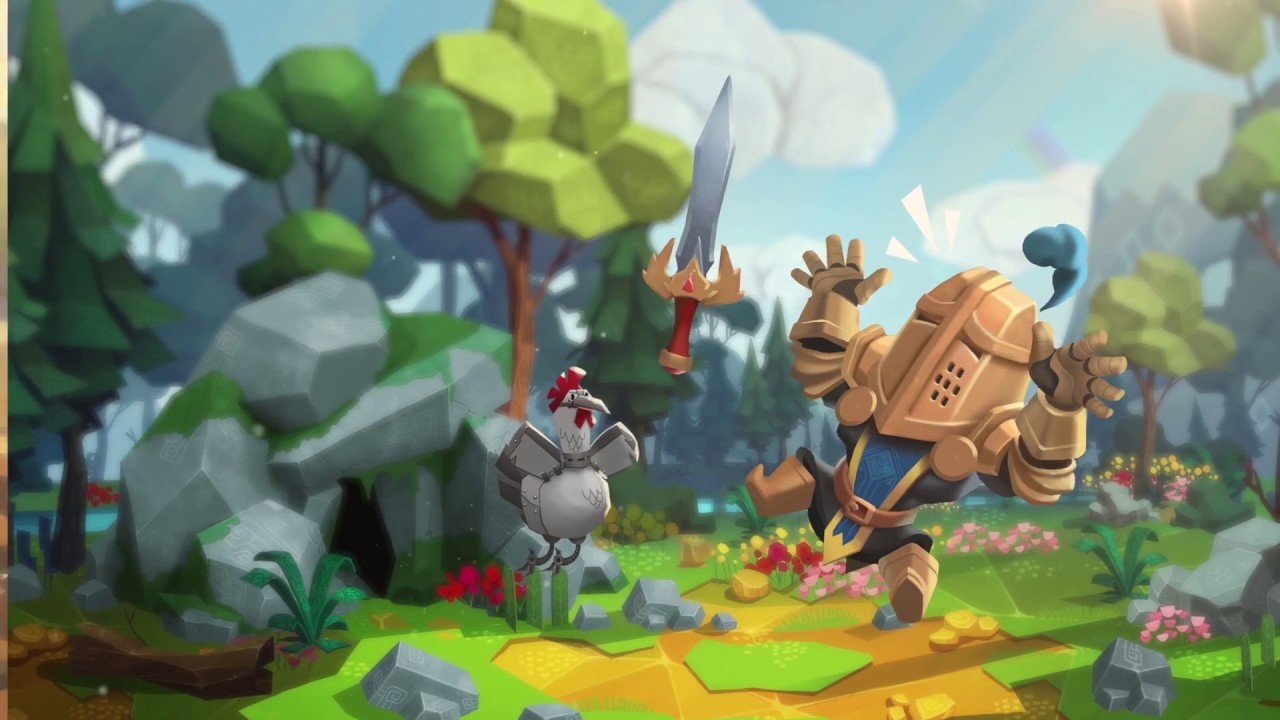 Curtain up! Frima, independent Canadian game developer, and its creative team are announcing that Talent Not Included is launching on Xbox One today, April 5th! This humor-filled action/combat platformer is now available for download for $14.99 (or regional equivalent) on Xbox One. Ready? Action!

Talent Not Included brings a whole new platformer gameplay experience, with its cylinder-based action machinery! This exciting mechanic is suited for casual and hardcore gamers alike, as it introduces a completely innovative and never-seen-before kind of game.

Talent Not Included begins on a night where three monster friends, bored out of their minds, decided to put on their very own dramatic performance, a.k.a. a play. Unfortunately, nothing went as planned… Mostly because Zot, a demonic critic hired as stage director, enlisted three mediocre actors, all with very strong personalities, to star in the show, hoping to create hell on stage for his and the public’s amusement.