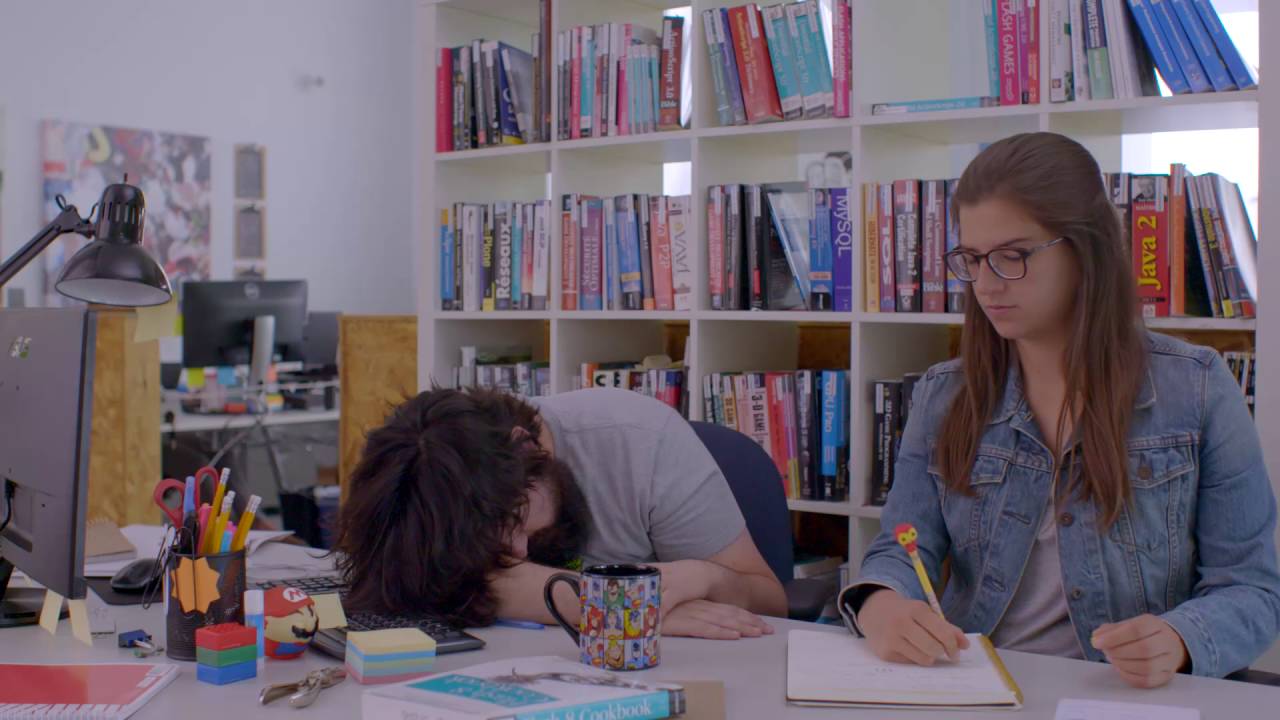 Frima Studios, the illustrious minds behind PC action-combat platformer, Talent Not Included, is thrilled beyond measure to showcase their new video short that highlights the greatest writer of all time (in our humble opinion) – William Shakespeare.

To be or … wait, what was the question?

You may be thinking to yourself “Why Shakespeare?” The world has birthed countless brilliant writers over the years, yet why would Frima Studios settle on a playwright that died 400 years ago this very year?

Frima Studios was able to provide the following narrative describing the very moment the genius of Shakespeare was planted in our character’s brains. These are their stories:

Kevin, Derp and Zordock: with such names, needless to say, you get categorized.
Of course, this is useful when you like bloody fightings, and when swaggering around is part of your daily pride. But imagine for a moment that you want to make a career change. Who would hire Derp to be a magistrate or even Zordock a social mediator?

And yet… The big muscles can sometimes hide big hearts.

Let me take you back in time, to a warm summer’s day. While holding the skull of his freshly slaughtered enemy, Kevin realized that he did not know whether to be or not to be so evil. He postulated this question aloud to his cohorts.

Zordock, bad-tempered and impulsive, replied that it was much ado about nothing…

But Derp came to calm the situation by reminding them that the important thing is to believe in yourself, because it is what is in our hearts that must lead our actions: besides, w hat’s in a name? That which we call a rose by any other name would smell as sweet.

A scholar, dying not far from there, let out a groan upon hearing these familiar maxims, but all he managed to whisper before breathing his last breath, was “please shake that spear…” The three monsters understood none of these final words. All they detained was a strange name, Shakespeare; and in the course of their research, they were found themselves passionately loving the author, whose moral opened unexpected possibilities.

Thus was born the love of three bloodthirsty monsters to the illustrious English scholar, and how their repulsive shell cracked open to reveal an ounce of sensitiveness.