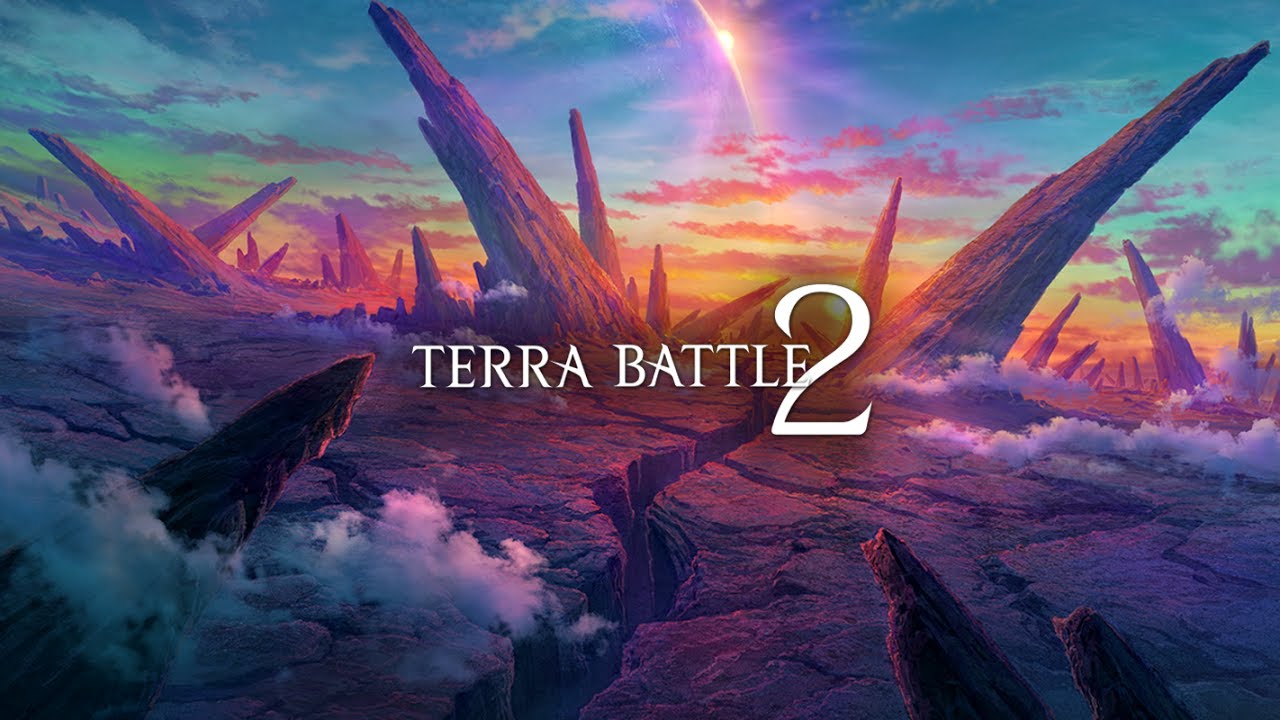 The new world map lets players travel alongside their companions and allows for more strategic gameplay as you set up your formation before entering a battle. The countless encounters and farewells throughout the course of your heroes’ journey promise to be even more emotional and intense than ever before.

How will the people who live on “Terra” unravel the truths and mysteries of their planet? An epic fantasy RPG awaits you.

Terra Wars is an upcoming game for mobile and PC platforms co-developed by Mistwalker and Arzest, based on characters from the hit mobile RPG, Terra Battle, all animated using a unique claymation technique.