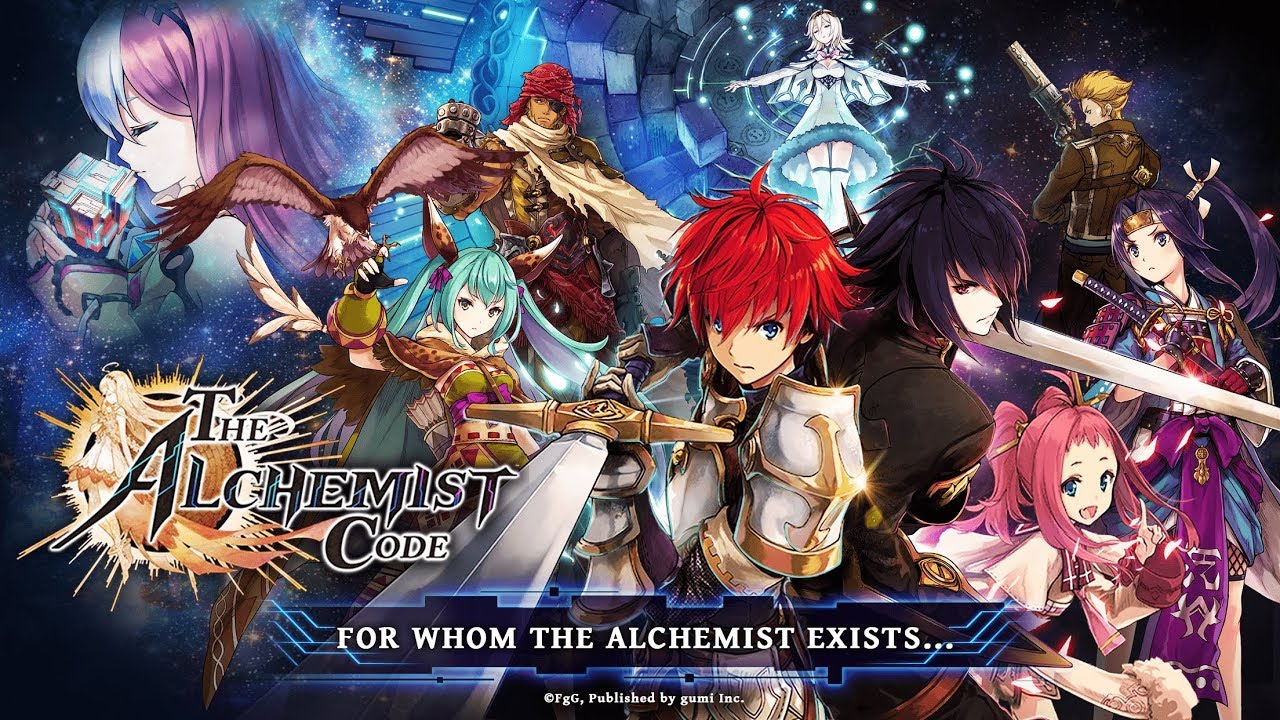 gumi Inc. announced the global release of The Alchemist Code, the newest mobile strategy role-playing game (SRPG) from Japan now made available for iOS and Android devices, and available in the Apple App Store, Google Play Store and Amazon Appstore.

Developed by Fuji&gumi Games and published by gumi Inc., The Alchemist Code is based on the Japanese hit mobile game For Whom The Alchemist Exists (誰ガ為のアルケミスト) which has captivated millions of players in Japan.

A full-scale SRPG that features classic tactical elements, The Alchemist Code features easy-to-learn mechanics, a deep job and levelling system as well as gorgeously animated characters brought to life in the exciting world of Babel.

The pinnacle of Japanese SRPGs, The Alchemist Code is available to download for free (with in-app purchases) on both iOS and Android platforms and is available in four languages: English, French, German and Spanish.

PLAY WITH AND AGAINST FRIENDS