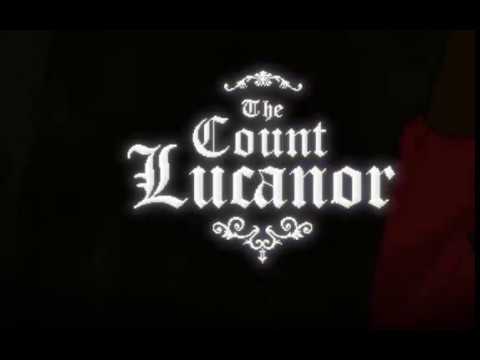 Brushing aside princesses, unicorns, rainbows and other sickly-sweet clichés that have become the staple of modern fairy-tales, The Count Lucanor goes back to the more grisly and bloody genesis of such tales.

The Count Lucanor is an amazing mystery and horror adventure set in a bygone time. Playing as the reluctant hero, Hans, you must make important decisions which will reveal alternative endings, hidden secrets and different solutions to fiendish puzzles.

Featuring a retro feel that falls halfway between 8-bit and 16-bit styles, The Count Lucanor makes a deliberate doff of its cap to classic titles that it draws inspiration from; Zelda, Yume Nikki, Silent Hill and Dark Souls. The familiar gameplay style allows players to quickly become immersed in the game’s rich and twisted narrative.

The Count Lucanor’s haunting sound track is supplied by none other than Germany’s very own seventeenth century tunesmith, Johann Sebastian Bach. Using chiptune tools, the game features a transformed series of hidden gems from the composer to create unique soundscape that will remain etched in your mind forever.

Out now, The Count Lucanor for the PSVita.