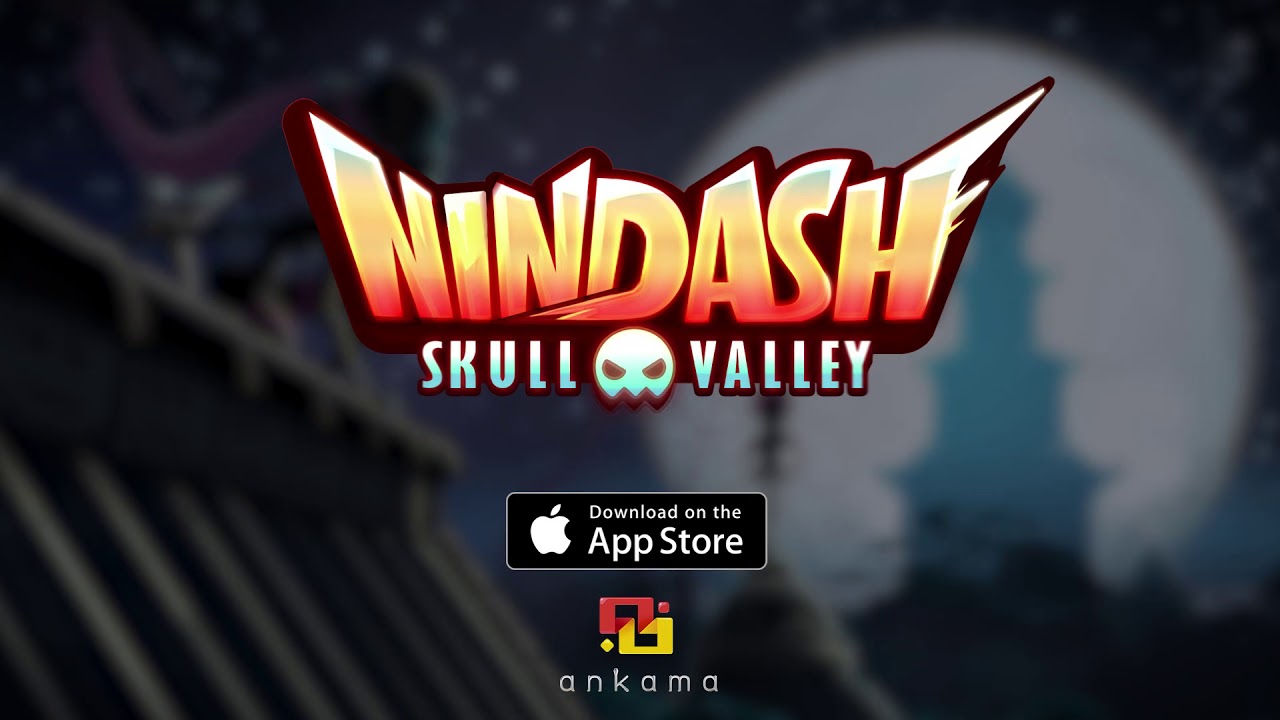 Hordes of skeletons with the worst intentions are descending on the small village of Anjin. No one can stop them, except for a few bold ninjas. Take control: You are the last defense against the apocalypse!

One at a time, in a row, head on, from the side, or from behind – your ninja descends on the enemy like a whirlwind and obeys you at the twitch of a finger. Click, dash, combo! But you’ll need to figure out your cleverest enemies’ weaknesses: Some are armed (shields, lances, and bombs) while others are sneaky and use ghost clones or advance underground! Eleven types of skeletons each have their own gameplay!
Have you survived so far? You still need to defeat the bosses and their mini games! Some won’t last long: It’ll be them or you!