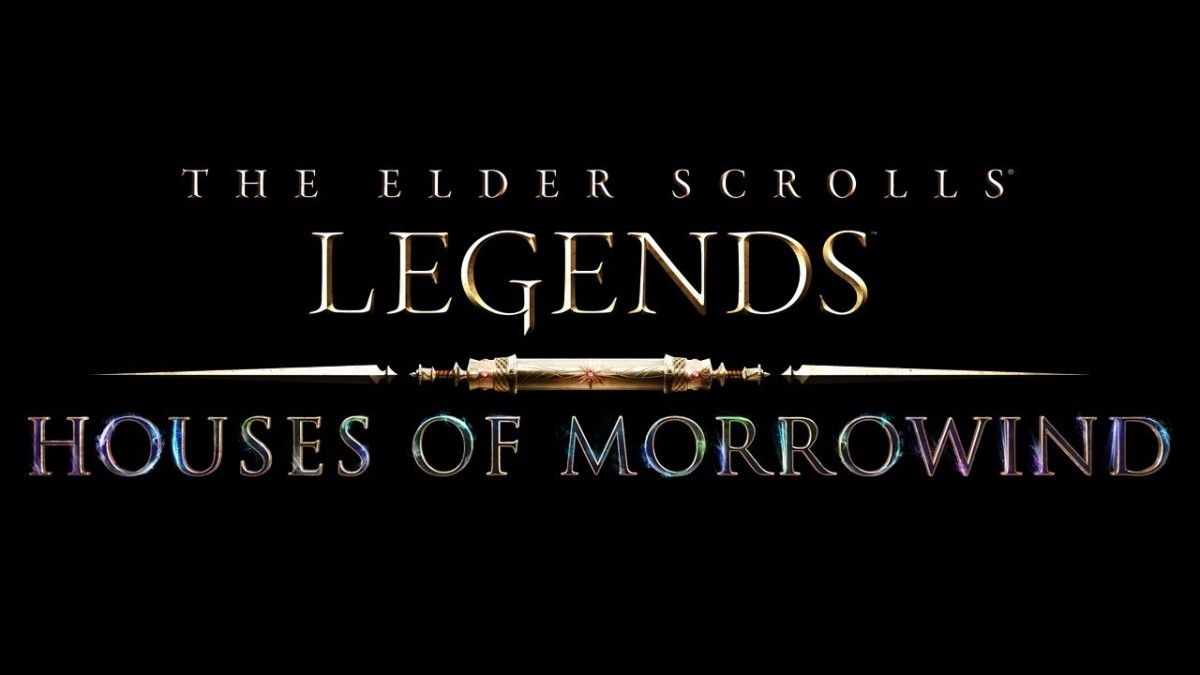 Puzzle Sets
Houses of Morrowind includes content for every type of player, including those who love solo challenges. Puzzles are preset scenarios where the player must beat the puzzle within the given parameters such as winning the game within a single turn.

There are three sets of 10 puzzles each: Caius’ Training, Naryu’s Challenges, and Divayth Fyr’s Trials. Caius’ Training is free to all players while Naryu’s Challenges and Divayth Fyr’s Trials are available for purchase in the store for $9.99 or 1500 gold each. Completing the 10 puzzles in a set rewards players with 5 Houses of Morrowind packs, 100 Soul Gems, and a special card back unique to that puzzle set!