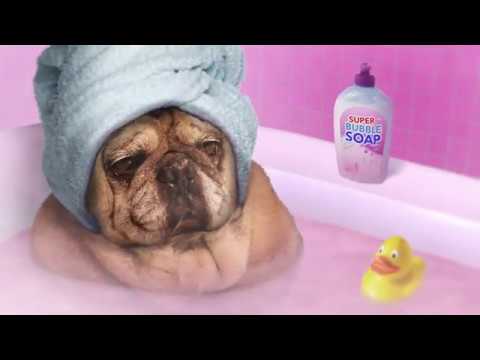 Jackbox Games has released The Jackbox Party Pack 6, the studio’s latest collection of hilarious, crowd-pleasing party games. The title is available for $29.99 on PlayStation®4*, Xbox One, Nintendo Switch, Windows, Mac and Linux.

The Jackbox Party Pack 6 features five of the most sidesplitting and uproarious party games that have ever existed, including:

Games in The Jackbox Party Pack series support phones, tablets, and computers as controllers. Up to 10,000 additional audience members can join specific games to affect their final outcome. Other options like passworded games, manual censoring, subtitles, and family-friendly modes make it easy for families and streamers to host the perfect party.

The Jackbox Party Pack 6 is rated T (Teen) by the ESRB.