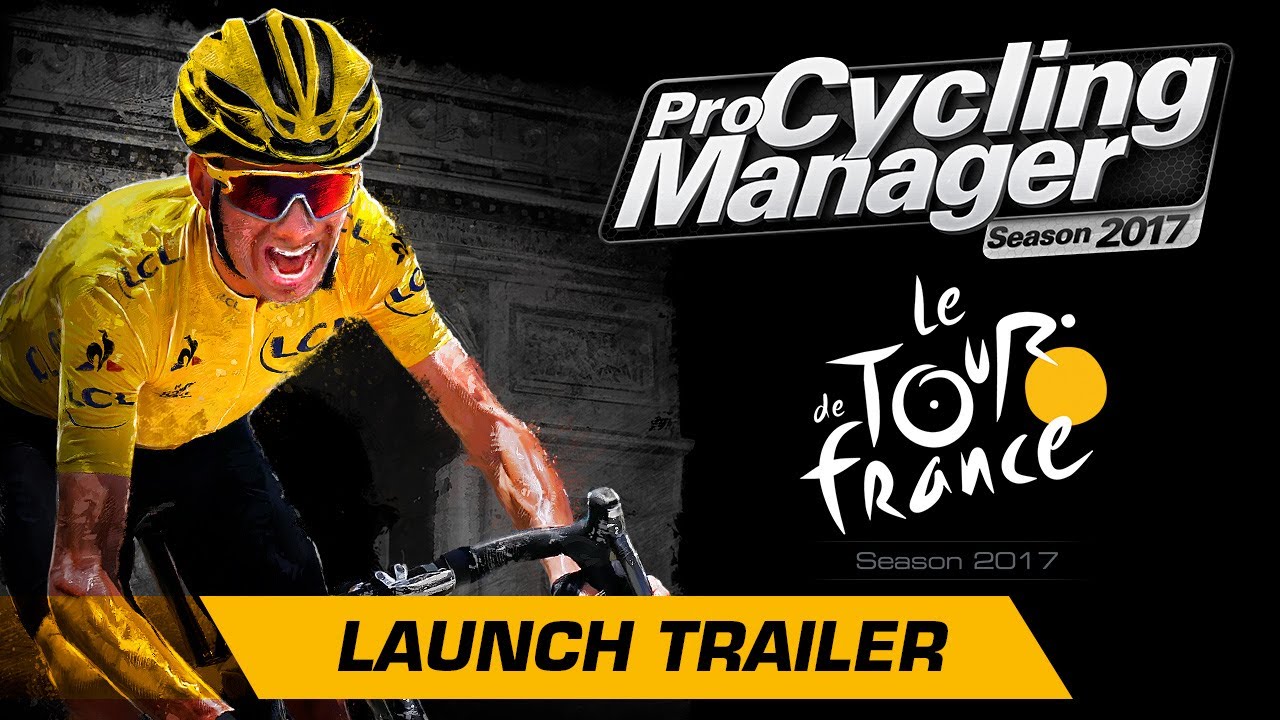 With Tour de France 2017 on PlayStation 4 and Xbox One, experience the passion of Le Tour de France and conquer the coveted yellow jersey! Play as the greatest riders on the gorgeous roads of La Grande Boucle: attack, give orders to your teammates, choose the best trajectory, manage your stamina and make the decisions that will lead your team all the way to the top!

In this exciting Tour, race through time-trial stages at Düsseldorf and Marseille, before mythical mountains climbs such as le Galibier and l’Izoard, until the great finale on the Champs-Elysées. The pace of the race, stamina management, climbs and descents have been recalibrated to provide improved realism and immersion. Take advantage of key areas such as windy sections that can generate bordures. Play a full stage in real-time or accelerated x16, play the key-areas only, or even skip the stage entirely. An enhanced AI system means the challenge is also greater now, along with the risk of being disqualified if you finish a stage outside of time limit. Discover more features by clicking here.

Become the manager of a professional cycling team and compete against today’s best riders in over 200 races (500+ stages) across the world, including iconic races such as La Vuelta and the iconic Tour de France. The most important decisions are in your hands. From rider scouting and recruitment, staff hiring, contract negotiations, and sponsor management, make the right calls to secure the win. Every stage counts, and even during the races, the strategies and choices are up to you!

Players will now be able to form clans in order to join other members of the community to organize competitions, chat and compare achievements in-game. This edition features improved realism concerning race tempo, rider speeds and sophisticated AI, as well as the management of stamina and preparation. Players also now have the ability to set riders in a paceline at any time during the race, to protect and prepare them ahead of key-areas. A revamped progression system has been introduced in Pro Cyclist mode – fulfill the objectives given by your manager to progress within your team and beyond! Read more about all this year’s additions here.

Starting today, the official video games of the Tour de France will be available on PlayStation 4, Xbox One and PC.