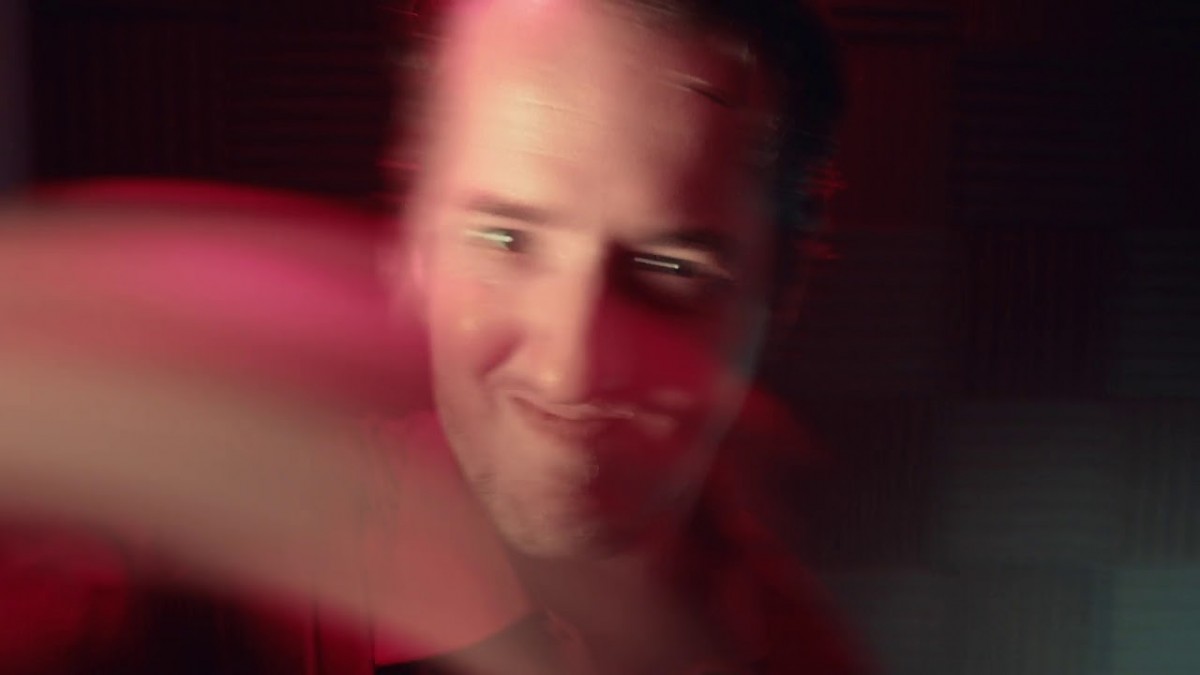 The Shapeshifting Detective — a supernatural-noir murder mystery FMV game from D’Avekki Studios, is out on iOS for iPhone and iPad.

Dorota Shaw is dead. And the prime suspects are three tarot readers with the uncanny ability to predict murder – or commit it. It’s your job to find out what else they know – but they won’t reveal their dark secrets to just anyone… Luckily, you can be anyone you want to be. Even the next victim.

You play as a detective who can shapeshift into other characters, allowing you to unlock secret conversations and private encounters. Featuring more than 1600 full HD video responses, a randomly chosen murderer and guest starring Rupert Booth, Anarosa De Eizaguirre Butler (Contradiction) and Aislinn De’Ath (The Infectious Madness of Doctor Dekker).

– 1600+ full HD FMV videos.
– A large multi-location, multi-suspect world to explore.
– Shapeshift into nine other characters, or be yourself.
– Branching storyline and randomly chosen murderer for high replayability.
– In-game radio station featuring short dark fiction plays between visits.
– Any one of three random murderers helps to minimize spoilers.
– Shapeshift and your dialogue options are voiced by the original actors.
– Not all branching is binary. Push someone too far and discover a different reaction.
– Can’t get that vital clue yourself? Shapeshift into the Police Chief!
– Think your options are a trap? Refuse to speak to potentially unlock a hidden path.