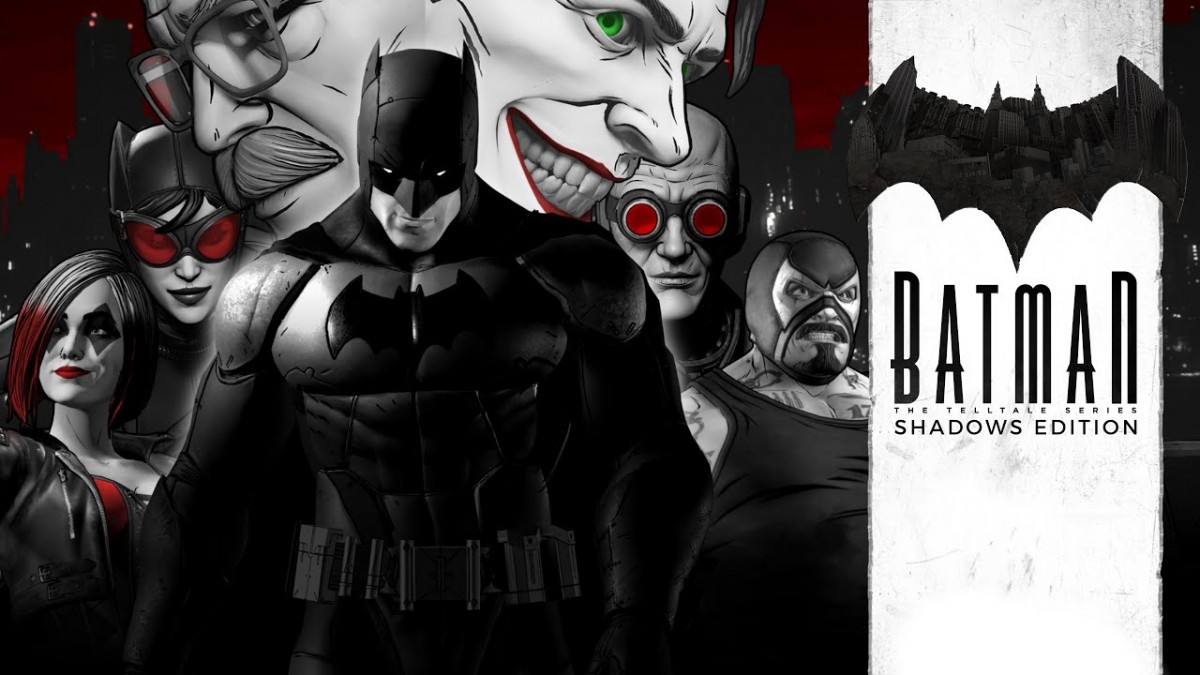 The Telltale Batman Shadows Edition, which includes the Batman: The Telltale Series base game and new noir style DLC, is available for players to purchase now on Xbox One and Steam (Windows), Epic Game Store (Windows), PlayStation 4 and Nintendo SwitchTM in the near future. Players who already own the base game can add Shadows Mode as stand-alone DLC.

Earlier this year, Telltale and Athlon Games struck a publishing agreement for five popular Telltale Games back catalog titles, including Batman 1 & 2 and The Wolf Among Us, which are currently available for fans to purchase. A leading creator of interactive storytelling, Telltale Games titles represent a collection of unique and powerful story driven narratives that invoke fond memories for fans worldwide.

Batman: The Telltale Series cast players into the fractured psyche of Bruce Wayne in a dark and violent original story and challenges players with discovering the powerful and far-reaching consequences of choice as the Dark Knight. As Batman, players will encounter classic allies and adversaries, and will learn the true meaning of what it means to be the man behind the cowl as Bruce Wayne.