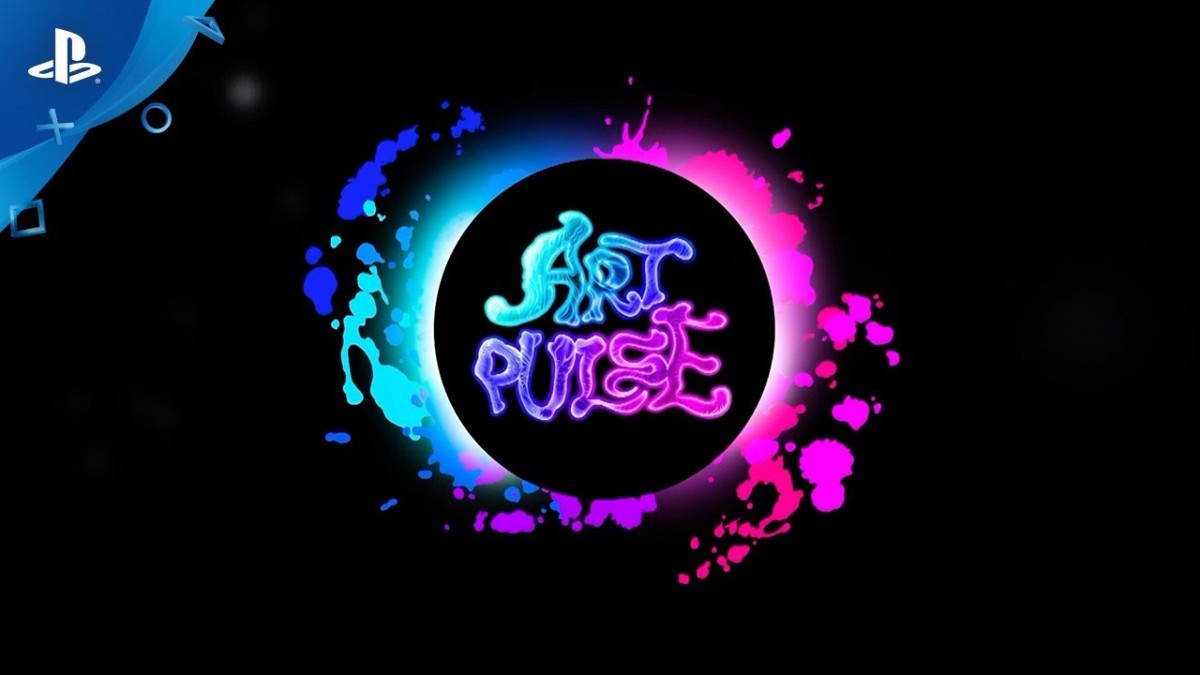 Finnish virtual reality game studio VRKiwi, known for VR mining game Cave Digger, releases a VR music game named ArtPulse, in which the player can create numerous unique audiovisual thrills by drawing. With a player-chosen base song in the background, the player can combine geometrical shapes, colors and freehand painting to create their own tracks. The player’s sole goal is none other than just to have good times. ArtPulse is available for the PlayStation VR. The studio plans to release the game on other platforms next year.

At the start of the game, the player spawns into a room with a mesh-shaped floor. The player can draw different shapes, each emitting a certain type of sound. The player can also choose a color for any shape. Drawn shapes sync to the chosen background base song and alternating between colors affects the created music tunes. There are six base songs in the release version, six different types of shapes plus freehand drawing, and a complete color wheel, which enable thousands of combinations to discover for the making of artistic creations. The game space is fully exploitable to express creativity in as the player can move freely.

ArtPulse comes with three modes, a standard time-limited mode where drawn shapes fade over time, an endless mode where there’s no time limits and shape fading, and a cinematic mode, where the player can sit back and enjoy a computer-generated round. Additionally, the time-limited and endless modes can be played with easy mode, which makes the game more approachable to newcomers.