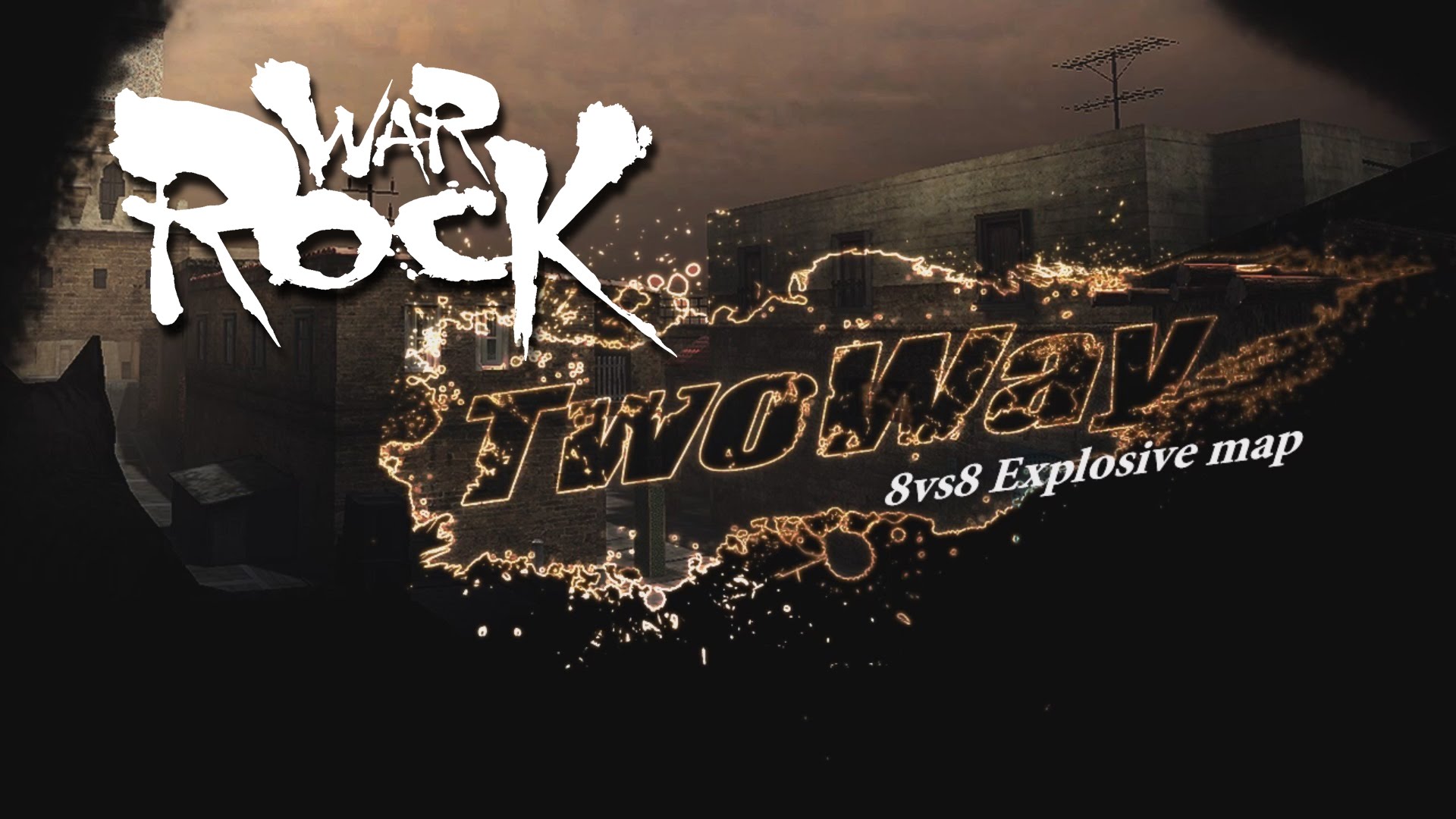 Today, free-to-play shooter War Rock, will receive an explosive update that is fully loaded with new content for players to get their hands on.

Arriving in the update is brand new 8 vs. 8 map, Two Way. Set during the end stages of a National Independence Union (N.I.U, War Rock’s rebel soldier’s team) mop-up operation in Byway Area, Two Way puts players in an intense and high-risk siege scenario. With an explosive chemical weapon on the line, players must decide whether to tactically retreat or to eliminate the N.I.U threat once and for all.

The April update introduces a new assault character Sarah Gainskey, to the front lines. Previously a special agent for AIVD (Intelligence Agency of Netherlands), Sarah is an expert in military intelligence and combat. She was considered missing after becoming caught during an op in hostile territory; however, she recently resurfaced working as a mercenary for a private military company.

To mark Sarah’s arrival to War Rock, a number of special Dutch-themed weaponry will be available to players to wield into combat.

A brand-new achievement system will reward players’ feats of skill and accomplishments on the battlefield with Achievement Points. These can be redeemed to purchase special in-game items and weapons. Additionally, a special event will run throughout the month, rewarding loyal users who login more than 30 consecutive days.

About War Rock
Based on the in-house developed “Jindo Engine”, War Rock is a fast paced, large-scale FPS that offers nothing less than unique battlefields, remarkable game modes, a hardcore class system, and numerous vehicles. The game provides fast and fun action in the Close-Quarter Combat Modes (CQC), and inspires users to survive in the co-operative “AI Mode” with their own driving and piloting skills.