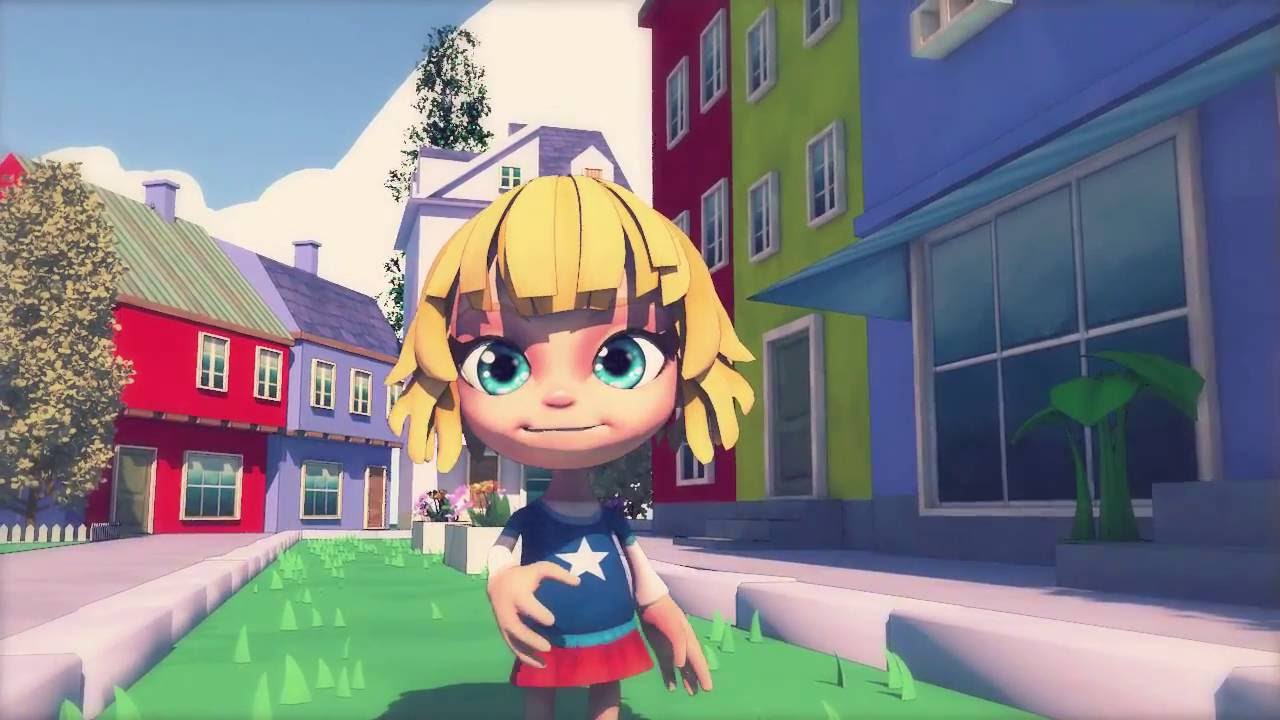 Alternative Software Ltd, are very pleased to announce the global release of “Tiny Explorers” published by Alternative Software and developed by Red Bee for Mobile & Tablet devices. The game is available now in the Apple App Store and on Google Play.

Tiny Explorers is now available worldwide for your mobile or tablet device through Google Play, Apple App Store, as well as the Amazon Appstore. The game which is free to play, features a well thought out story with adventurous play through, immense 3D visuals, unique characters, and an array of levels that are sure to provide any young gamer with hours of non stop fun!

Become a hero as you journey through the magical world of the Tiny Explorers. Packed with action, adventure and imagination aplenty, Will you be the one to save the world?

Tiny Explorers is a super arcade romp designed especially for younger gamers. The game allows you to collect items, solve puzzles and progress with the story as you run, jump and escape from the baddies.

Tiny Explorers ensures that players will not get needlessly frustrated by having to restart the game all over again if they fail to complete a task; instead, the game’s “re-try” system means players will not lose lives should they not succeed.

Play as your favourite character and start out on an exciting and mysterious adventure. Each character has their own very distinct appearance and personality, allowing the player to jump in and play, as the character that appeals most to them.

The game consists of 30 levels, each of which is a stunning colourful 3D visualisation. Travel through an amazing world and explore enchanted woodlands, dark caves and even get chased by a bear!