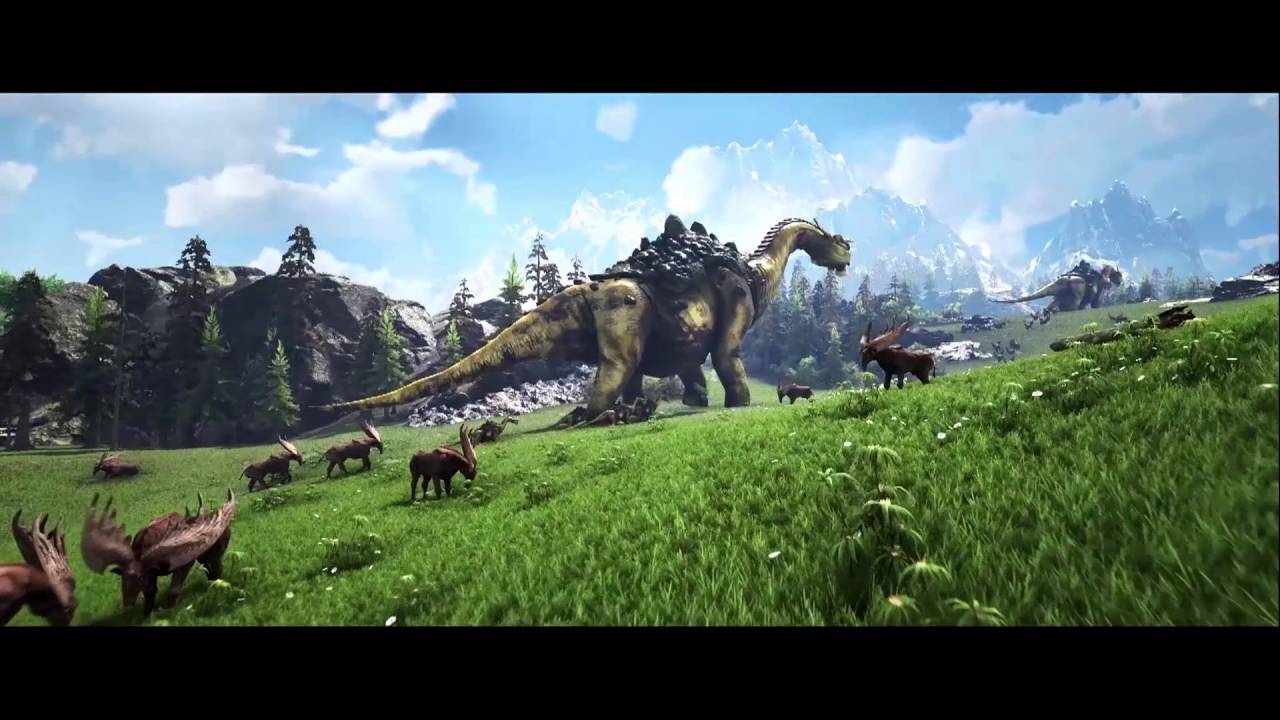 Snail Games announced today that its fantasy survival MMO, Dark and Light, will be coming to Steam’s Early Access program this fall. Dark and Light is set in a giant fantastical sandbox with a focus on exploration and discovery in a magical world without limits.
Re-created from the original 2004 MMO of the same name, the Snail development team is now focused on gaining feedback from players in the upcoming weeks in order to hone game mechanics such as questing, leveling, dungeon design, and PvP mechanics.

Action Based Combat in Action

Familiar Game with a Fresh Feel
Dark and Light’s massive sandbox world takes the storyline beyond the traditional MMO, delivering a unique blend of MMO and survival mechanics. Players have the freedom to develop settlements, unlock magical abilities, fight for their tribes, or just enjoy exploring the world’s many distinct environments. Dark and Light’s use of Unreal Engine 4 guarantees superb visual fidelity and advanced physics, providing players with a rich and stimulating gaming experience in an ever-changing virtual world.

Rich, Skill-Based Combat
Dark and Light is a persistent, living world, with a heavy focus on combat where movement and battle have shifted from third-person tab-targeting to an action-based FPS-style system. The game features active participation through dodging, where precise aiming along with managing skills and magical abilities are the keys to victory. Players need not enter the fray alone, as many of the world’s creatures can be tamed and used as mounts to gain a tactical advantage in battle.

Realistic Fantasy World
Dark and Light features environments inspired by real-world locations, including volcanoes, snow-capped mountains, swamps, plains, forests, jungles and more. Additionally, Dark and Light showcases beautiful fantasy biomes, such as a series of floating islands where players will encounter more than 50 unique species of creatures as they traverse the landscape. These aren’t just mindless, cut-and-paste mobs either – each has been meticulously designed to fit seamlessly into their respective habitats and will behave as though they had naturally evolved in the world.

Character Development in Dark and Light
Dark and Light is a departure from the traditional MMO with unique progression mechanics including:
● Mysticism and Magic – No matter which path a player chooses, they will incorporate magic into their skill set as they develop. A limited pool of skill is allocated to level up, making it crucial for players to plan early to ensure they end up with a character they’re satisfied with.

● Free Sandbox Exploration – Cut scene-driven storytelling and instances are emphasized over questing. After siding with a faction (which determines the player’s starting city), the world opens up, enabling players to develop their character the way they want. They can take the role of a skilled artisan, ferocious warrior, a happy-go-lucky explorer, or anywhere in between.

No “I” in Team
While it’s possible to survive as a lone wolf, it’s a long and hard path that many players won’t be able to handle. Dark and Light’s survival aspects can be extremely draining, as hunger, fatigue, illness and attacks from other players and wild creatures will take their toll. There will be no quests or tutorials, so learning about the world quickly is vital if players want to thrive. It is extremely important to support each other and grow together in order to progress.