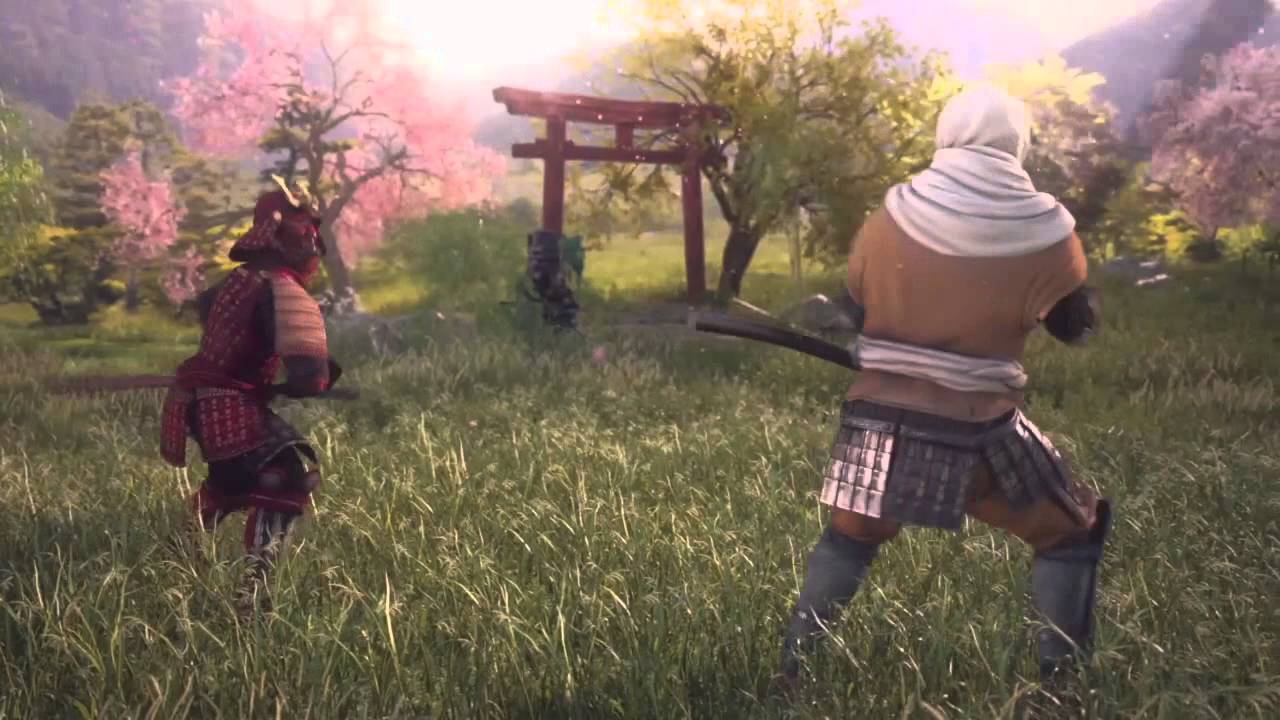 Feral Interactive today announced that the historical strategy game Total War™: SHOGUN 2 will be released on the Mac this spring. Developed by Creative Assembly™ and published by SEGA ® for Windows, this is the latest installment in the critically acclaimed Total War series to be brought to the Mac by Feral, following Rome, Empire and Napoleon.

Total War: SHOGUN 2 places the series’ celebrated gameplay elements of real-time battle tactics and turn-based political strategy against the dramatic backdrop of the Sengoku, or ‘Warring States’ period of 16th century Japan. As leader of one of nine competing clans, players will attempt to dominate Japan and become shogun, unifying the country under one undisputed ruler.

Players will deploy their clan’s unique mastery of a particular aspect of warfare as they command samurai, ninjas and warrior monks in spectacular battles across snowcapped mountains, heavily fortified hilltop citadels and fields garlanded with cherry blossom. Off the battlefield, they can develop infrastructure, research new technologies and improve their political position by pursuing intelligent diplomacy and using covert agents to bend rival clans to their will.

The release of Total War: SHOGUN 2 on the Mac will be accompanied by all the additional content packs already released for Windows. This includes the Rise of the Samurai Campaign DLC pack, which challenges players to establish Japan’s first shogunate, 400 years before the events of the main game.

“Total War: SHOGUN 2 is a meticulous depiction of an exciting period in Japanese history,” said David Stephen, Managing Director of Feral Interactive. “From the AI’s use of authentic Samurai battle tactics to the Japanese woodcut style of the UI, every aspect of the game is rendered in evocative detail.”

Pricing, system requirements and a minisite dedicated to Total War: SHOGUN 2 for the Mac will be revealed closer to the release date and available (http://www.feralinteractive.com/en/mac-games/shogun2tw/). A trailer for Total War: SHOGUN 2 is available now on Feral’s YouTube channel (https://www.youtube.com/watch?v=HsIyU0Qkp6Y).