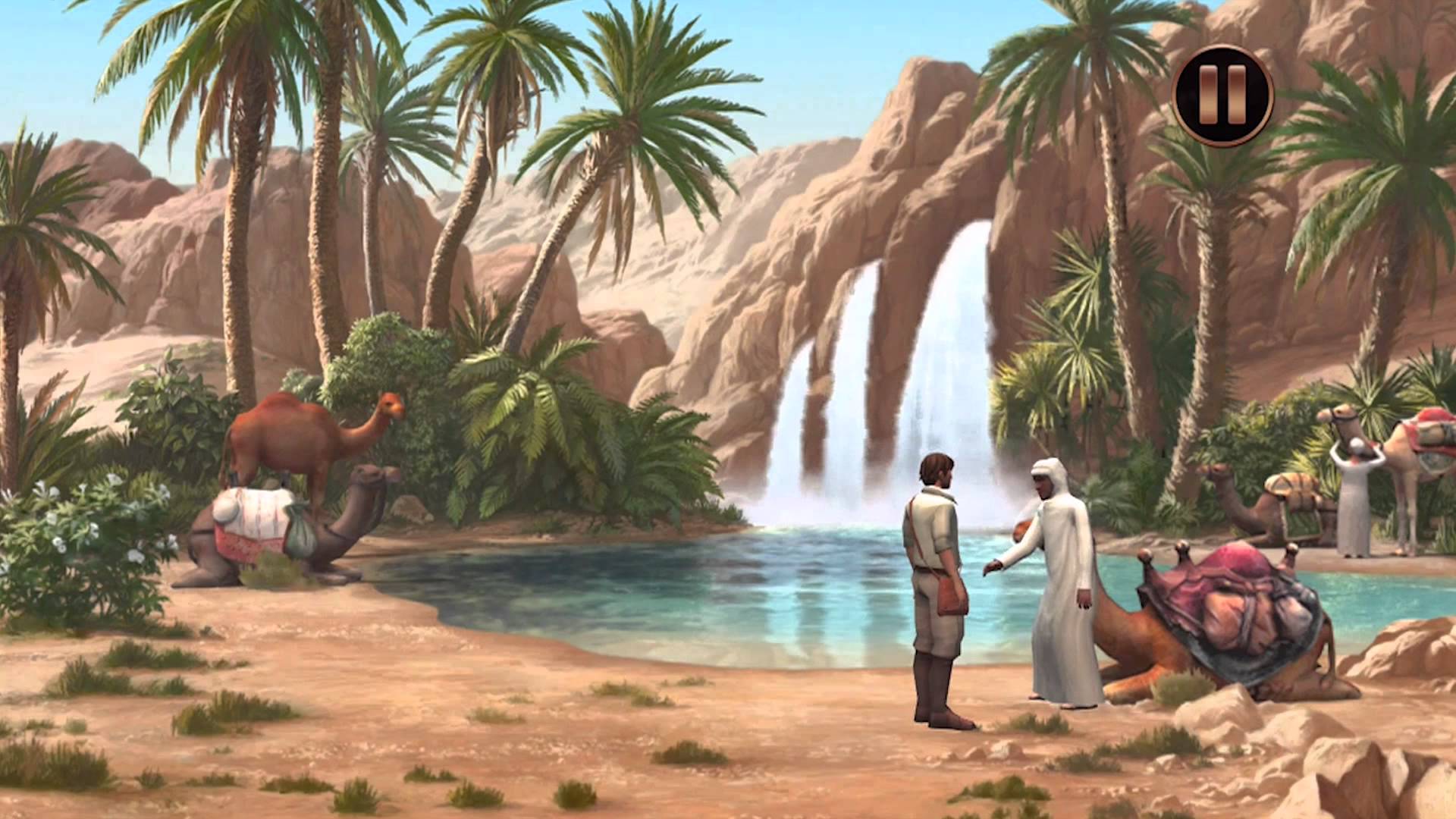 Halle-based development studio Animation Arts and Hamburg-based mobile games publisher Deep Silver FISHLABS are happy to announce today’s release of Lost Horizon on the Google Play store. One month earlier, the popular adventure game, which is considered a genre classic on the PC, had already celebrated its mobile debut with a successful rollout on the Apple App Store. On the Google Play store, the full game is being offered for the fixed price of US-$ 4.99 / GBP 3.99. Since this purchase includes all chapters, there is no need to unlock additional via IAP.

The captivating story of Lost Horizon takes the players to Hong Kong in the year 1936. There, the hapless adventurer and former Air Force pilot Fenton Paddock receives the lucrative offer to trace a lost expedition in the highlands of Tibet. However, he and his ex-girlfriend Kim are not the only ones looking for the missing explorers. The Nazis have sent a secret task force to the Himalaya region as well with orders to seize the expedition’s revolutionary findings, which could alter the fate the world forever, by any means.

Besides a riveting narrative and exotic locations in Hong Kong, Tibet and Morocco, Lost Horizon also shines with clever riddles, handmade graphics and high-end production values. On top, the game features full dubbing in English and German by popular voice actors from TV and cinema. All in all, the release of Lost Horizon marks the third cooperation of Deep Silver FISHLABS and Animation Arts to date. Earlier, the two companies have already realized the mobile releases of Secret Files Tunguska and Secret Files Sam Peters.