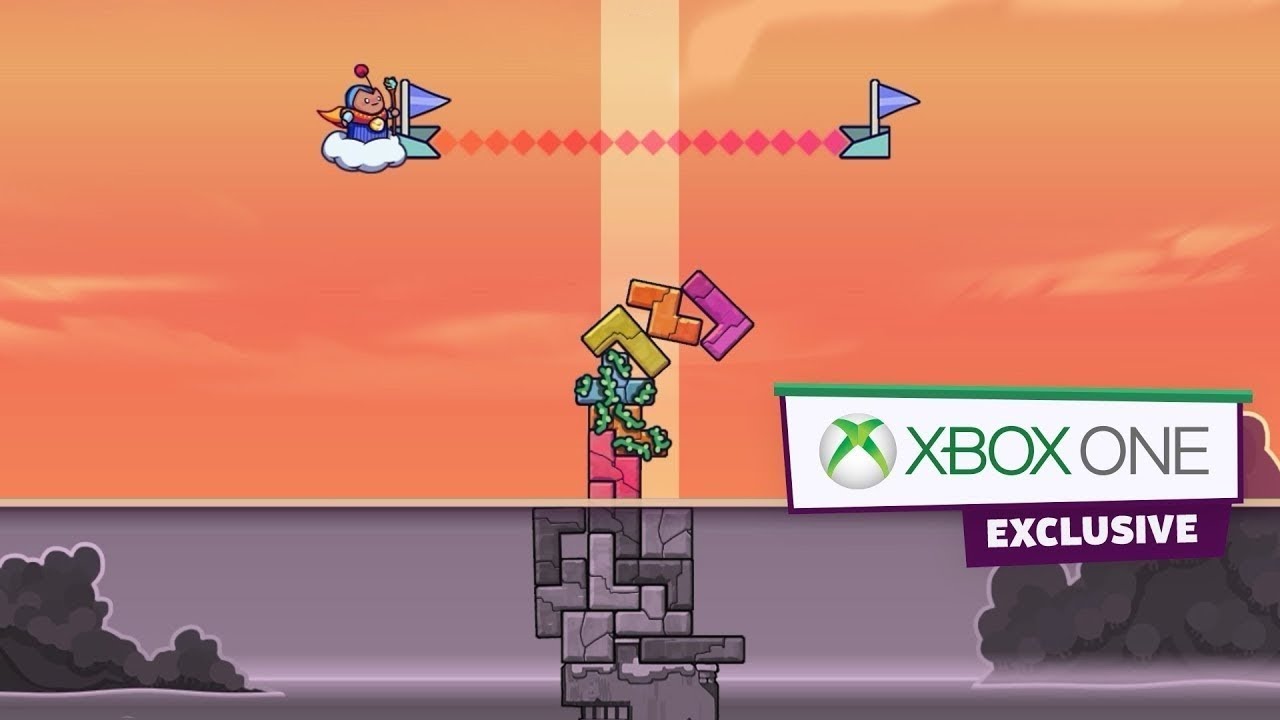 WeirdBeard Games is excited to announce that Tricky Towers is available on Xbox One, and features an exclusive new single player mode!

If you aren’t familiar with the adorable wizards and wild magic spells of this frantic block stacking game, check out the Xbox One trailer to see what you’ve been missing out on:

Xbox One Release
Following from a great start on the PlayStation®4 and over 250,000 players on Steam, Tricky Towers has arrived on the Xbox One! Get it now and try out the exclusive new single player mode which sees players rush to build fast enough to outpace quickly rising water.

Tricky Towers was ported to the Xbox One by Spanish porting studio BlitWorks.

Exclusive Single Player mode
The Xbox One release includes a new single player mode where players must race against endlessly rising tides, stacking blocks fast enough to keep their feet dry. Checkpoints will provide helpful spells and push the water back for a time, but ultimately the only way to survive is by stacking those blocks as quick as you can!

About Tricky Towers
Grab your wizard’s robe and spell book, time to use your engineering skills and build some Tricky Towers!

Stack your bricks and use your spells to create the tallest stable tower, for what self-respecting wizard wouldn’t want to show off their skills by literally towering over their peers! But be wary of jealous rivals, who will try and push your tower down with nefarious dark spells to ensure their dominance. Block these spells to protect your tower… oh, and be sure to return the favor with your own devious magics.

Match your tower wizardry against 4 others in local multiplayer, or challenge wizards around the world in an online battle of magics and engineering mayhem. Try your skills in various tricky wizard trails and set a high score on the leaderboards.

So be sure to bring your wizard’s safety hat and start stacking and tumbling!