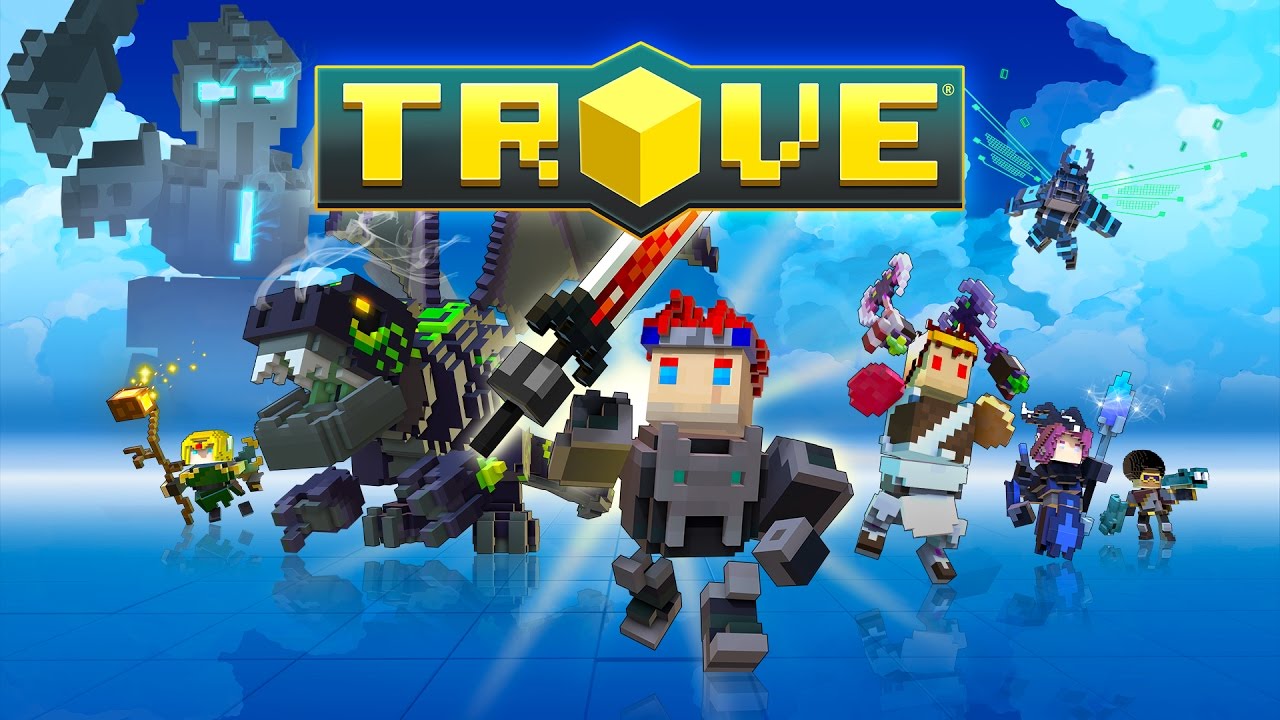 Trion Worlds’ Trove, the voxel MMO adventure game launching on PlayStation® 4 and Xbox One™ in 2017, enters Open Beta today for PlayStation 4 and Xbox One. Trove invites players into a world of boundless creativity where role-playing, action-adventure and building collide. Beginning today, players can jump into Open Beta for free.

Trovians who make a purchase of any kind during Open Beta will also receive free access to Disaeon the Immortal, the legendary dragon mount. All progress from Open Beta will also carry into the full game when Trove officially launches for PlayStation 4 and Xbox One in early 2017.

Trove offers players the power to choose and build upon their own class, battle against others, explore, craft and create their own adventures. Originally launched for PC and Mac in 2015, Trove has entertained more than 5 million players since launch and pushes the boundaries of community-created content with procedurally generated worlds that are fully buildable and destructible.