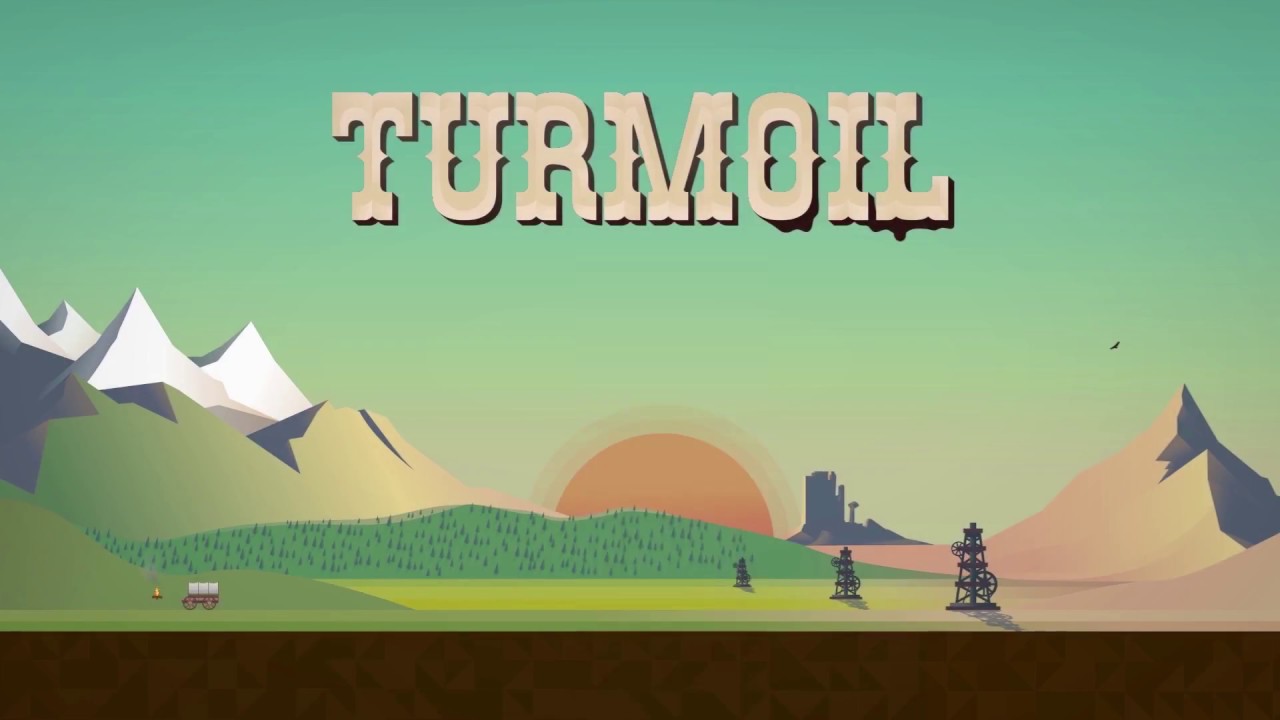 Gamious today announced that Turmoil, its tongue-in-cheek oil-drilling game, is now also available for iPad. Turmoil, a simulation game set during the 19th century oil rush in North America, was previously only available on PC and Mac. As of today the game is also available for everyone with an iPad at $5,99/€5,99/£5,99.

“Turmoil has come a long way since its PC release on Steam’s Early Access. But as the focus has always been on a laid back, snack sized game experience, the iPad could very well be the most ideal platform for the game. The gameplay is pure and simple, but offers a lot of depth. Literally and figuratively.” said Jos Bouman, Creative Director of Gamious.

Turmoil is a simulation game set during the 19th century oil rush in North America, in which players earn money by prospecting for oil and setting up efficient pipe networks to excavate the oil. As the mining seasons float by, the town goes through different stages of growth, and new upgrades as well as alluring new territories with oil-rich grounds become available. When players become wealthy enough they can even acquire town shares in a bid to beat out competitors to become the town’s next mayor.

Turmoil offers a rich single player campaign featuring dozens of upgrades and new technology to improve mining operations, as well as colourful characters that bring the game’s world to life with their welcoming and helpful chit-chat. The game also features Game Center Achievements.