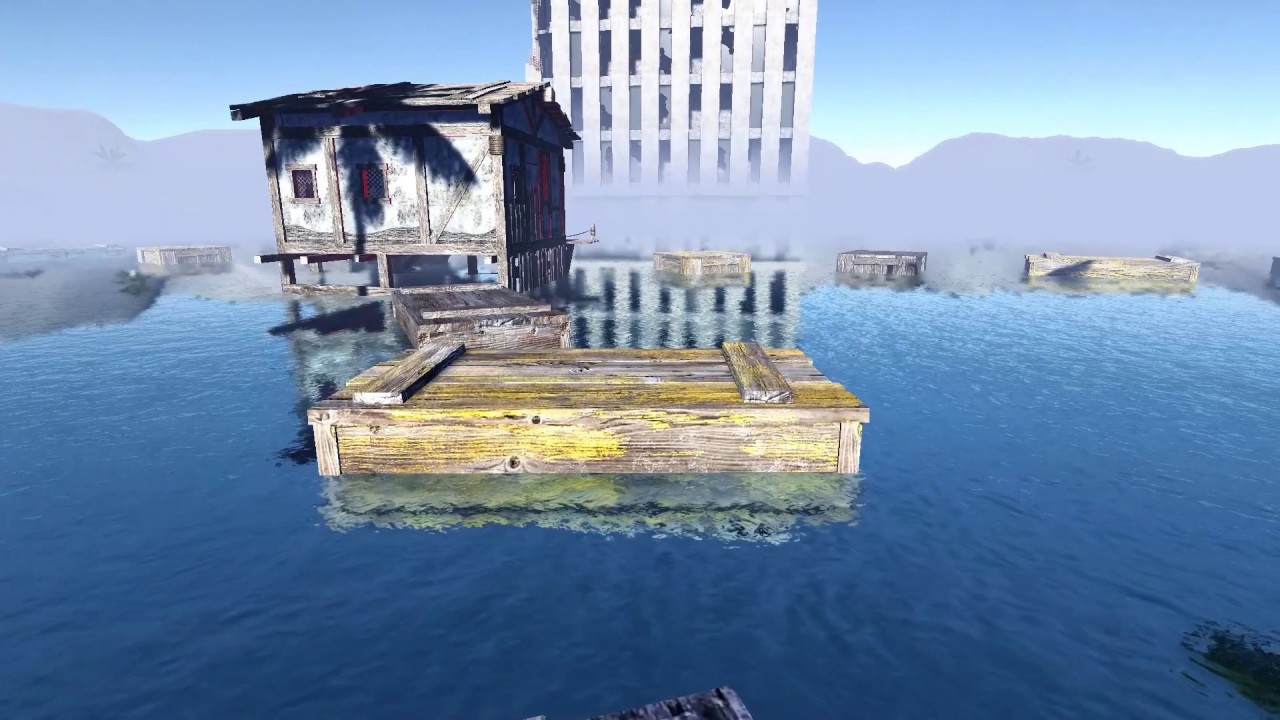 Get ready to be transported to a realm that shatters your perceptions of time and space. Tyd wag vir Niemand’s environments are both strangely beautiful and intimidating at the same time.

Skobbejak Games, a small video game development studio from South Africa released their latest game, Tyd wag vir Niemand, onto digital distribution service Steam on July 7 2017 for PC, Mac and Linux. Tyd wag vir Niemand is Afrikaans for “Time waits for Nobody” and it embodies this phrase in sort of “double-speak” kind of manner as the main game mechanic revolves around slowing down time to avoid obstacles and line up precision jumps yet the sense of urgency stays 100% intact. The game uses surreal environments to encapsulate the player in a dimension that defies the laws of space and time and puts the player’s timing and precision skills to the test.

Tyd wag vir Niemand is described as an Abstract First Person Adventure game and has the player assume the role of a military rescue agent that got trapped into a dimension between the normal confines of space and time by a mysterious machine. Now using the ability to slow down time you must avoid deadly traps, perform tricky platforming jumps and solve a myriad of other challenges to ultimately uncover the mystery behind the strange dimension you are trapped in.