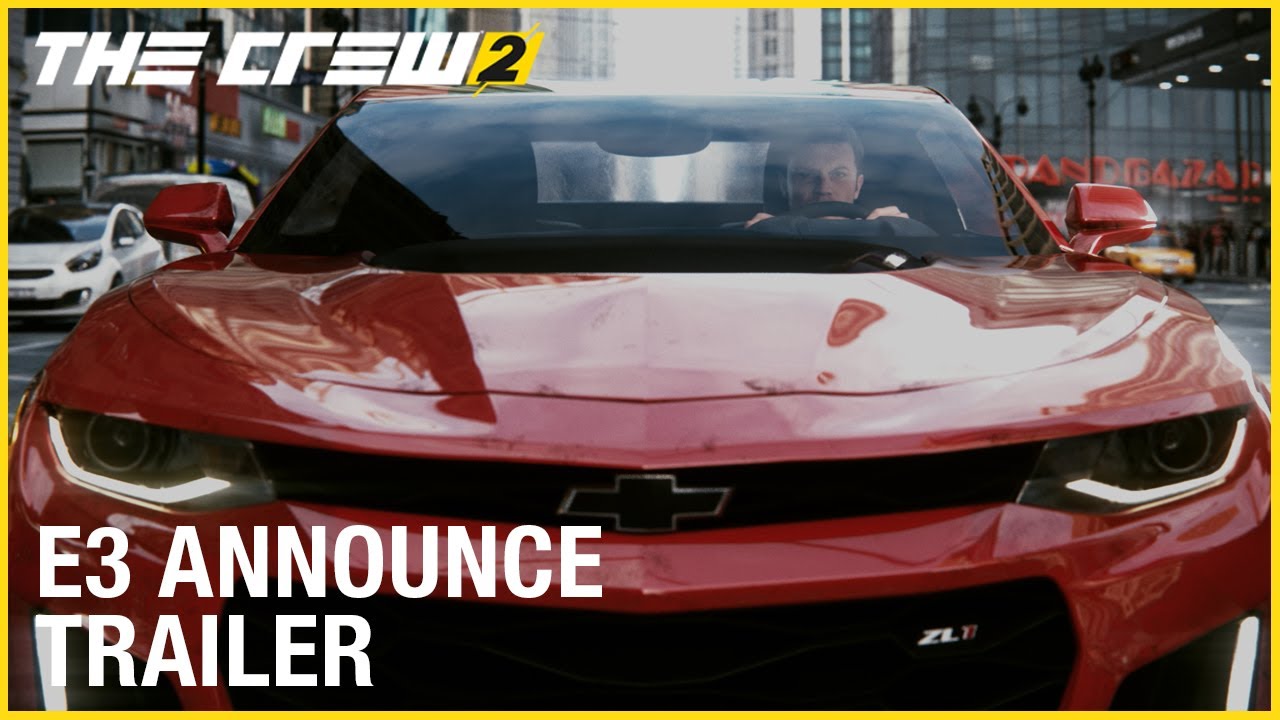 More than two years after the launch of The Crew, Ivory Tower*, a Ubisoft studio based in Lyon (France)*, returns with a sequel that lets players experience the thrill of the American motorsports spirit inside a fully redesigned USA. Welcome to Motornation, one of the most exhilarating open worlds ever created. The Crew 2’s playground pushes physical boundaries to let driving and open-world fans test their skills, solo or with friends, in non-stop competition and exploration, featuring a variety of cars, bikes, boats and planes, and become the greatest motorsports champion.

“Today’s American motorsports scene has given us the perfect breeding ground for an all-new project,” said Ahmed Boukhelifa, Ivory Tower Studio Managing Director. “Our team has emerged with an exciting new ambition and vision for The Crew franchise and we expect The Crew 2 to continue to push the boundaries of the genre and deliver on the dream of a truly boundless driving experience.”

The Crew 2’s massive and living open world offers a diverse range of locations built for non-stop multiplayer competition and no-limit exploration on the ground, sea and sky. Soar through the clouds above the snowcapped Rocky Mountains, burn rubber in the backstreets of New York City, race down the Mississippi River, or explore every inch of the Grand Canyon. Behind the wheel of a sleek hypercar, riding some of the most iconic American bikes, or taking control of the swiftest aerobatics plane or powerboats, the opportunities for adrenaline-charged challenges are limitless. The Crew 2 US playground has been completely redesigned for competitive gameplay on the land, water or in the air, with new areas enhanced by lush and life-like vegetation, 3D volumetric clouds and fog, and realistic water behavior.

Across the country, players will meet four different motorsports families: street racers, pro racers, off-road experts and freestylers, each with their own culture and set of disciplines. Each family has a unique HQ, where players can meet, buy, collect and customize vehicles. Through competitions and chance encounters, players will find and hone their personal style, collect and customize dream rides, show them off and make their mark on the US motorsports scene.

Additionally, Ubisoft announced The Crew Rewards Program, a dedicated program for existing The Crew players in appreciation of their support of the game that will offer up to 18 vehicles for their future journey in The Crew 2.