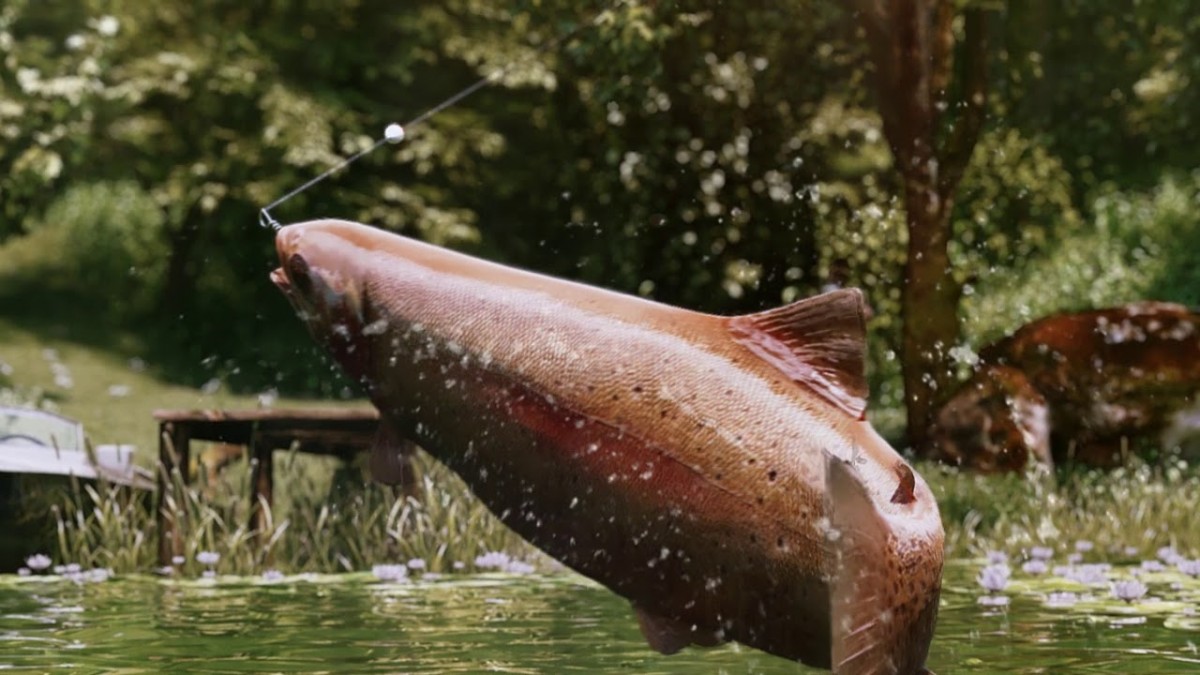 After more than two months, Ultimate Fishing Simulator VR has left Steam Early Access mode for Windows.  The VR edition of one of the top-rated fishing games on Steam is compatible with various virtual reality systems. Ultimate Games S.A. also announces that the game will be available from the Oculus Store and on VR Arcade systems.

The standard version of the simulator debuted in the early access mode in November 2017, and the full version was released on the 30 August 2018. Currently, the percentage of positive player reviews is up to 84 percent, which is one of the best results among all fishing games released on the Steam platform.

The VR edition appeared as a part of Steam Early Access on the 30 August 2019. The game offers the same content as the standard edition. People who already have the “normal” version can, in turn, buy an add-on at a proportionally lower price, which expands the game with VR support.

The final release date for Ultimate Fishing Simulator VR on the Steam platform for Windows. Later, the game will also be available from the Oculus Store and on VR Arcade systems.