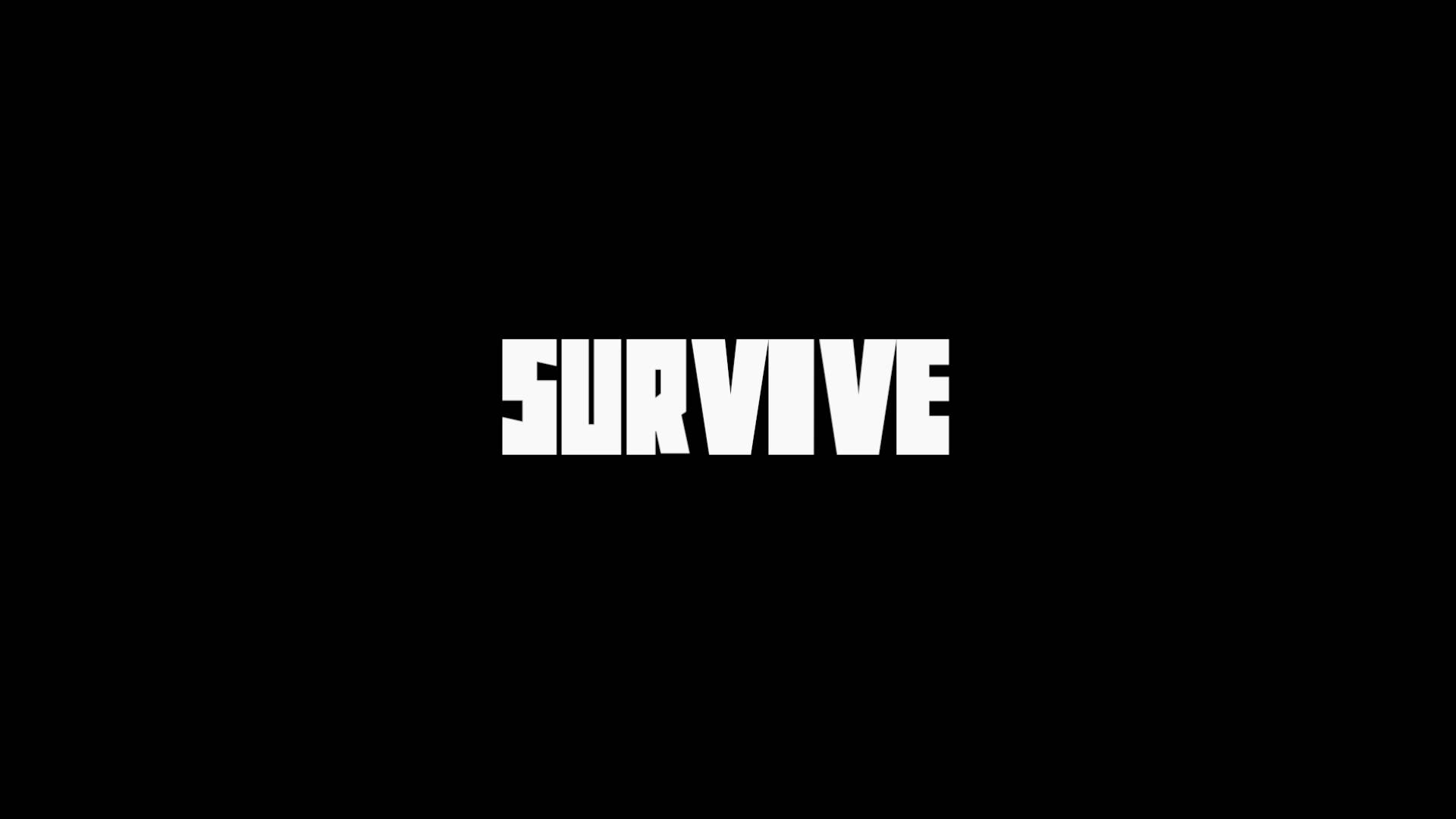 Unexpect3rd Developments had previously released casual but challenging puzzle games such as Rotapix, a photo rotation puzzler, 7 Pips, a survival style math puzzle game and Singularity – Modern Lights, as titled, it is a modern take on the classic game of Lights Out, and the ultra relaxing line-drawing puzzle game Into The Winds – Zen Flowers. Singularity and Into the Winds were both featured by Apple as Best New Games upon their respective releases.

Now, Unexpect3rd’s third Apple featured game, “Unforgiving”, hits the stores. Gone are the brain exercising or mind relaxing puzzles, Unexpect3rd brings to the players a platformer of hellish difficulty. Each of the over 90 stages can be completed under 20-25 seconds, but it may take a player just a mere few seconds to die in a single stage, many times over.

Swift death and quick re-spawns allow players to quickly retry a stage and master manoeuvring through obstacle filled stages. No power-ups, just run, jump, double or wall jump for good old hardcore speed running fun. Not to be fooled by its simplistic art, Unforgiving is not a casual game.