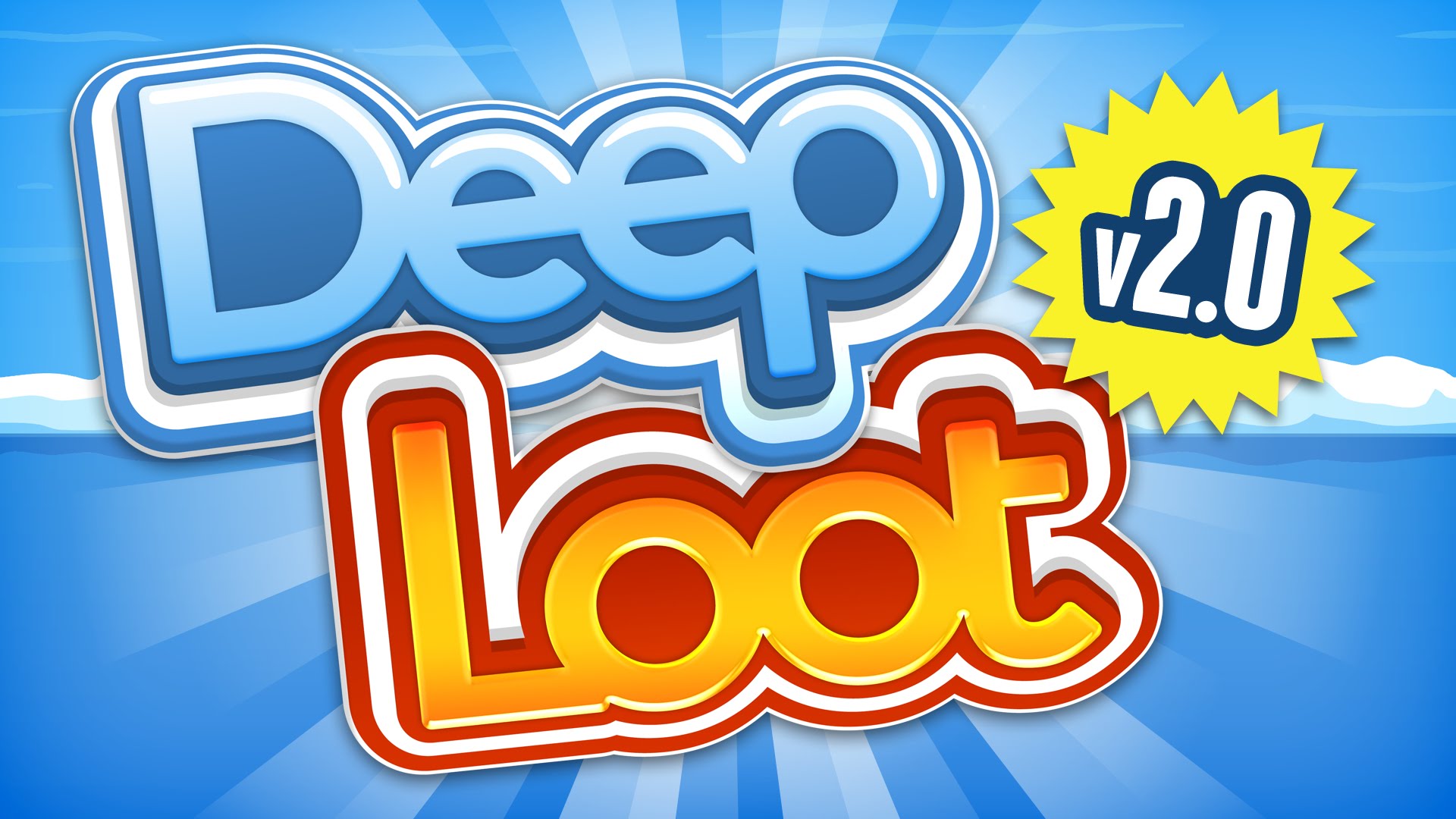 Monster and Monster are thrilled to announce a major content update for their hit underwater adventure game Deep Loot to be released Thursday 29th January, 2015 for both iOS and Android devices.

Deep Loot is an oceanic explore-’em up designed for mobile devices. There’s loot, deadly sea creatures and secrets to be found. On-the-fly procedural content means you can explore the ocean in every direction without limits and without waiting. There are hundreds of unique loot items to find as well as equipment and upgrades to spend your profits on.

This update will include a ton of new content for players to find and unlock including a whole bunch of stuff suggested by passionate fans. This includes new suits, ships and secrets as well as 50 new items of loot. New missions and achievements have also been added alongside a brand new feature allowing players to sell completed collections for extra coins.