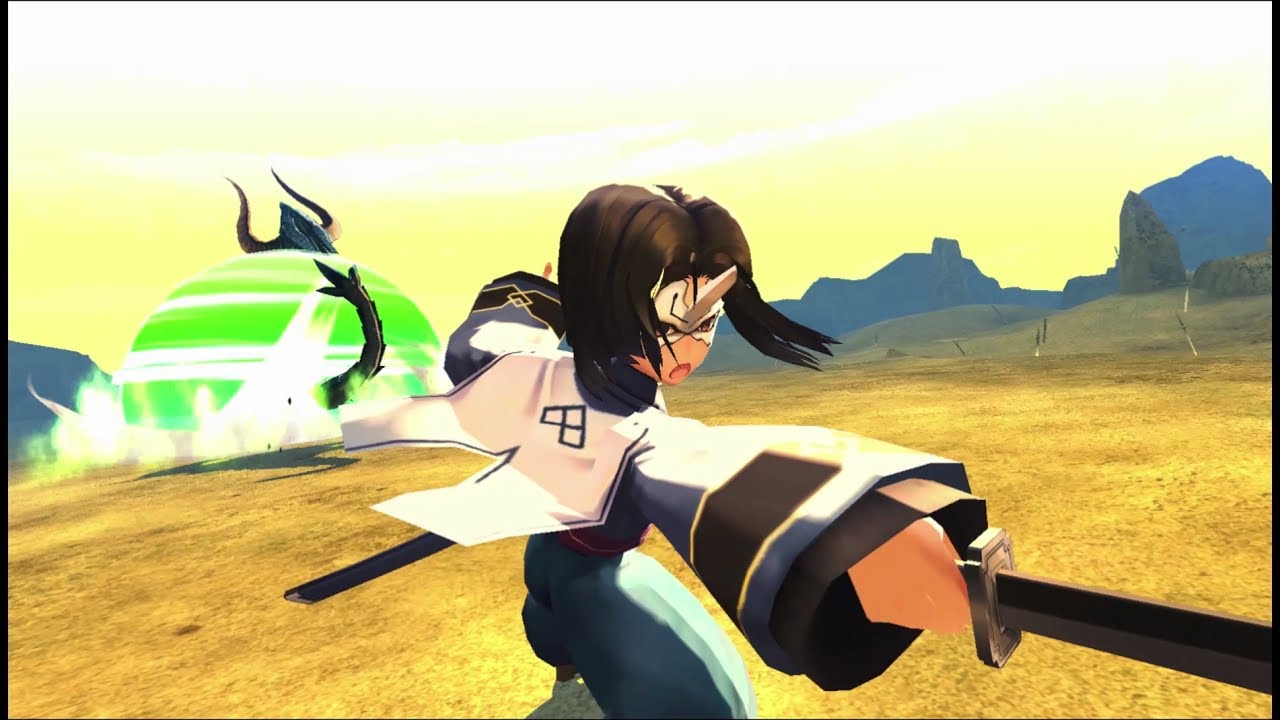 Civil war is on everyone’s lips now that a usurper has seized the Yamato throne and seeks to conquer all before him. With a world thrust into turmoil and chaos, you can bet that plenty of scores will be settled on the battlefield.

So what’s different about the battle system in Mask of Truth? First, there’s going to be a lot more battles. Nations and generals will be scrambling to either join the Yamato Empire or resist its iron grasp, so expect a fight to break out at any moment. The familiar faces you’ll be guiding are now seasoned adventurers, so they’ve definitely learned a thing or two about combat. Extended Action Chains, a higher-level cap, and the introduction of Co-op Final and Co-op Chain attacks add a new layer of strategy to the turn-based battles. Plan everything right and you’ll be using devastating offensive attacks to wipe the floor with your enemies in no time.

• An Epic Scope – Mask of Truth is an 80+ hours long experience that features more fascinating characters, dastardly creatures, exotic locales, and important battles than ever before!

• A Story at its End – The rich Utawarerumono visual novel tradition continues in Mask of Truth. The landscape has changed and there are new nations, people, and truths to discover during this uncertain time. The dramatic events of Mask of Deception have set up the story for a climactic and thrilling conclusion in Mask of Truth.

• Enhanced SRPG Battle Mechanics – Since war is on everyone’s agenda, expect plenty more battles to partake in. Turn-based tactics make a return and an updated battle system make fights both strategic and fast paced! Utilize new extended Action Chains, a higher-level cap, and more to gain the upper hand on the battlefield. Additionally, certain characters can team up and dish out some devastating offense with Co-op Final and Co-op Chain attacks. Oh, there’s also now a Mock Battle mode that can be used to practice new combat tactics and gain EXP/BP.

• A Fantastical Atmosphere – The gorgeous art style, beautifully rendered cutscenes, and rousing score (recorded and remastered at the legendary Abbey Road Studios and EastWest Studios) make a return. Dive into a magical storybook that comes alive before your very eyes!

Utawarerumono: Mask of Truth, to be released on 5 September 2017, will be available physically and digitally for PlayStation®4.