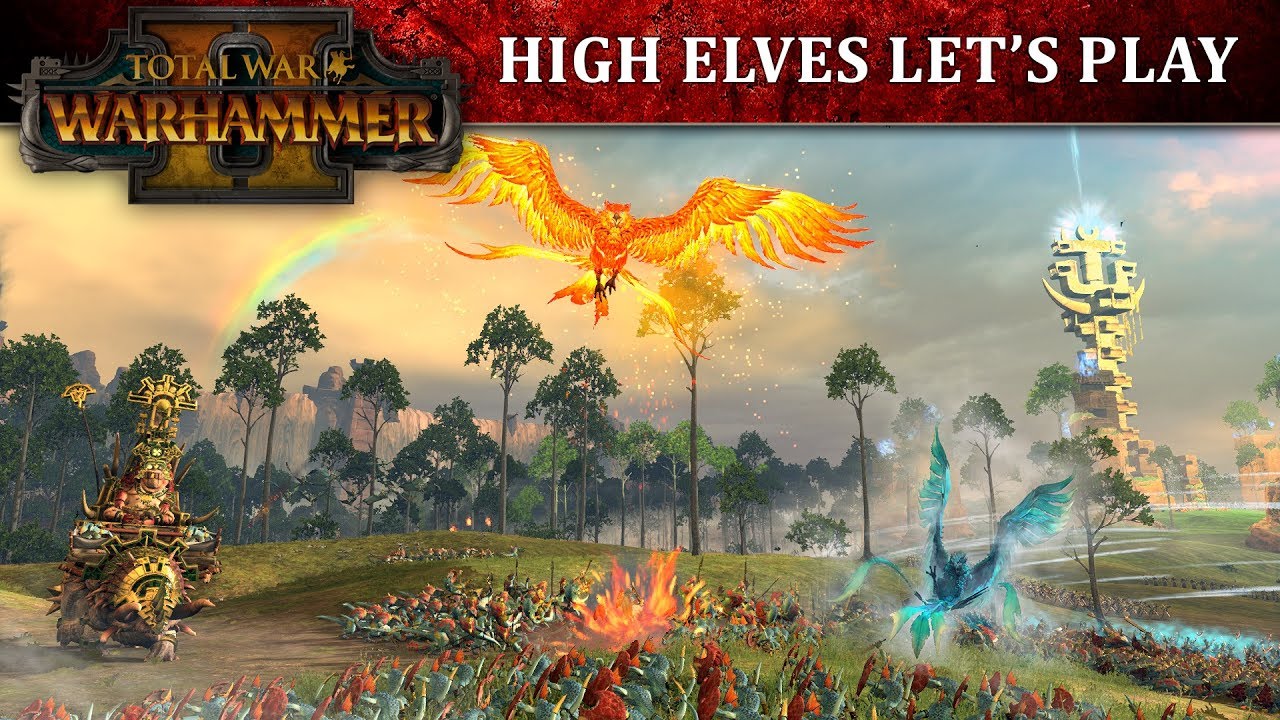 The High Elves play a defensive game like no other race in the Warhammer world. Staggering their enemy with masterful archery on approach, tar-pitting them into a punishing melee, then counterattacking with elemental flying monsters, this ancient highborn race is a force to be reckoned with.

This new gameplay video from Creative Assembly shows the High Elves in the player’s hands, defending against a bellowing host of Lizardmen warriors led by Mazdamundi himself, and reveals spectacular new units in action. Look out for: