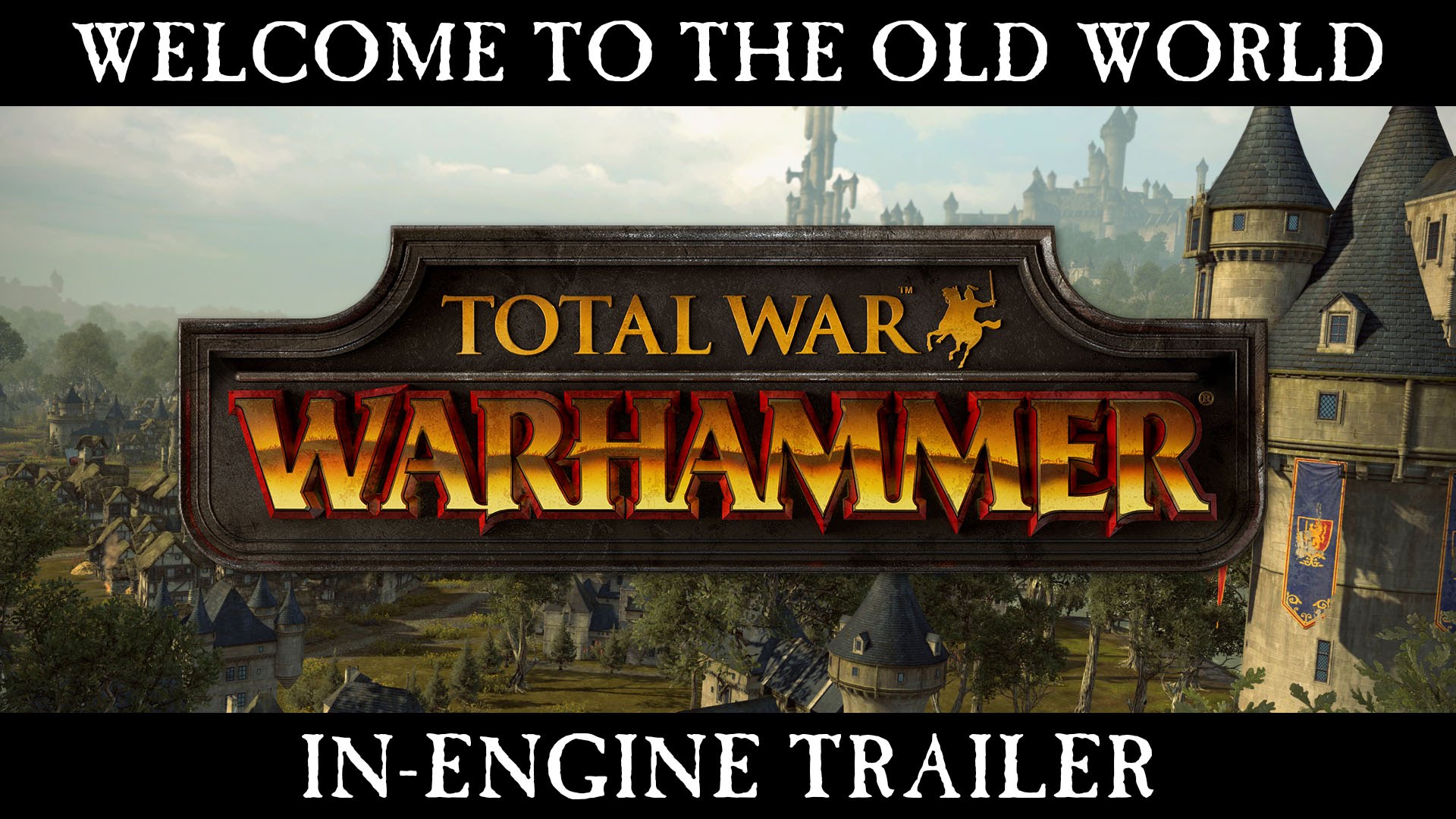 Incorporating brand new footage from the stunning campaign map and a variety of spectacular, battlefield environments – this video journeys across the entire Total War: WARHAMMER Old World and offers an ominous first look at Archaeon Everchosen, the most favoured Son of Chaos.

Covering many leagues in size, the Old World of Warhammer Fantasy Battles is as diverse as it is perilous; the infested forests that surround the Empire’s cities, to the lakes and groves of Bretonnia; from the mountain passes guarded by the Dwarfs, to the bleak moors and haunted marshes of Sylvania. And in the north are the ice-clad lands of Norsca and beyond that… darkness and insanity reign supreme.

To follow on from this, a new series of ‘Battlefield Briefing’ videos will be released on the Total War YouTube account in the coming weeks showing elaborated and detailed visual accounts of the various environments and battlefields in Total War: WARHAMMER.

A fantasy strategy game of legendary proportions, Total War: WARHAMMER combines an addictive turn-based campaign of conquest and empire-building with explosive, colossal, real-time battles, all set in the vivid and incredible world of Warhammer Fantasy Battles. Total War: WARHAMMER will release on 24th May 2016 and is available now to pre-order http://store.steampowered.com/app/364360/.