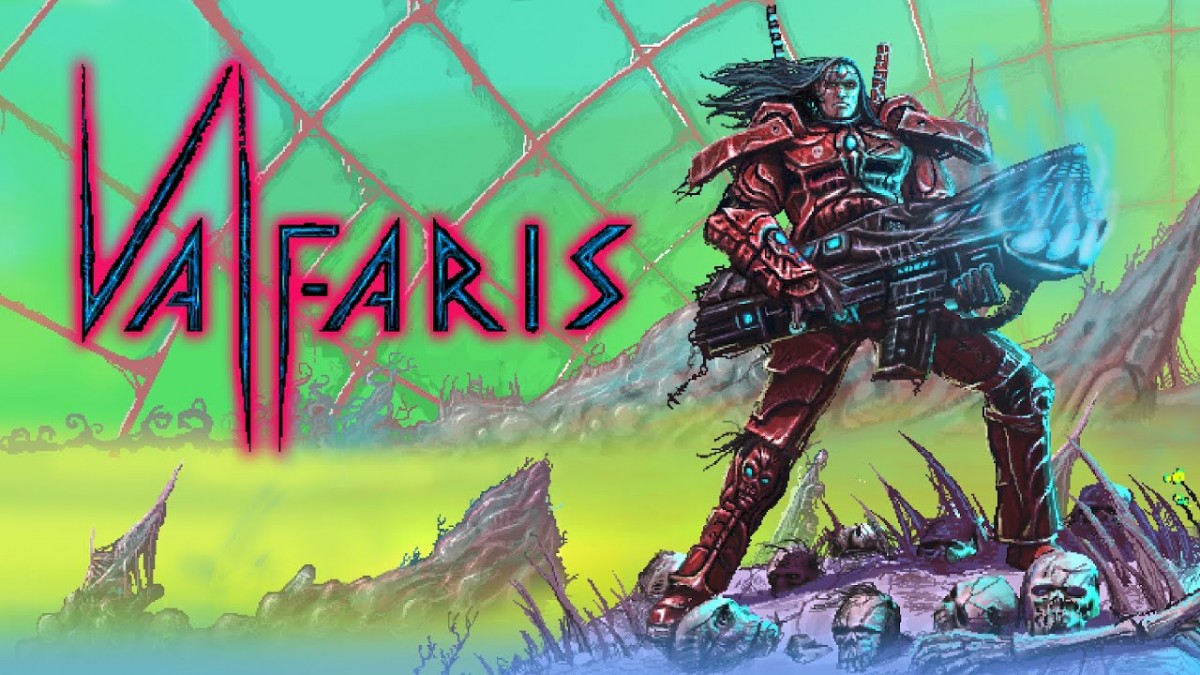 Set in a far corner of space, Valfaris is a heavy metal infused 2D action-platformer and the next game from the team behind Slain: Back From Hell.