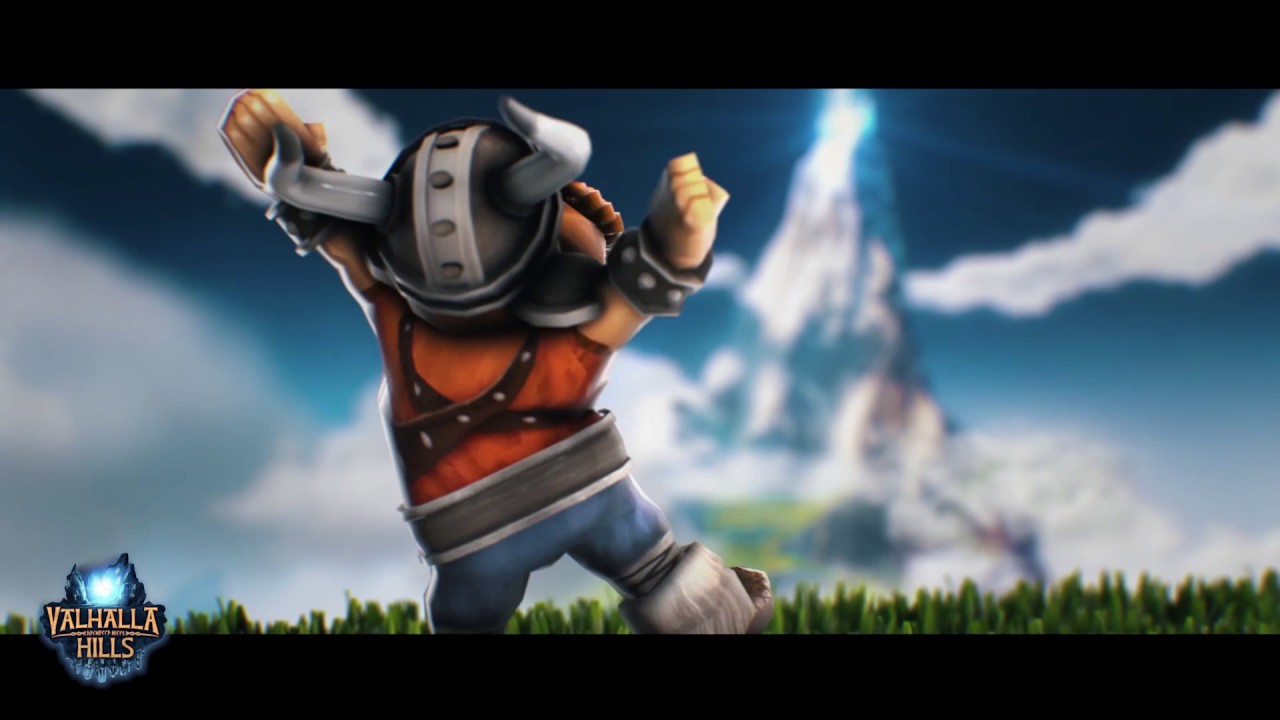 They spent their whole lives in service to the gods of Asgard, but only you can lead them to heavenly glory! Kalypso Media and Daedalic Entertainment are excited to throw down their empty beer horns and cheer for the announcement that Valhalla Hills – Definitive Edition will come to PlayStation®4 and Xbox One on 27th January 2017 across the UK and Export territories (North America will launch on 28th February 2017). Valhalla Hills – Definitive Edition will also pack in the official DLC ‘Sand of the Damned’ and ‘Fire Mountains’ as well as a new exclusive map type – The Dwarf Cave.

In Valhalla Hills – Definitive Edition, you are Leko – youngest son of Odin, exiled to Midgard by your father for failing to meet his expectations. More interested in building villages than pillaging them, you now find yourself far from home with a disgruntled band of recently-deceased muscleheads. Odin has turned his back on his people, and it’s your fault. There’s only one thing for it – you’ll have to guide your newfound companions to heavenly glory the only way you know how.

Now, you must lead your band of outcast Viking warriors through the varied landscapes of Valhalla Hills – Definitive Edition, where a magical portal awaits to take you to your rightful place in the realm of the gods. But the journey is a hazardous one, and the Vikings will need to do one thing first…survive!

To do that, you’ll have to take good care of your Vikings by putting your building and management skills to the ultimate test. Your band of heroes may be tough but you’ll still need to protect, equip and feed them as well as help them to fend off ghostly residents and wild beasts. Control of the Vikings is indirect – these bearded citizens have minds of their own, so you will influence their actions with general commands rather than controlling any one specific unit at a time. Guide your mighty followers into gathering food, wood and other resources, all while defending their fledgling camp.

Features of Valhalla Hills – Definitive Edition
Build and manage a thriving Viking settlement with over 35 buildings
Conquer massive mountainside landscapes and face dangerous foes like Ice Giants, Lava Crawler or Mummies.
Play on snow-covered slopes, barren sand dunes, fiery volcanos or in gloomy caves.
The console versions include the DLC “Sand of the Damned” and “Fire Mountains”, as well as a new exclusive map type – The Dwarf Cave.
Randomly generated maps, day and night cycles and a well-balanced economic system provide endless challenges and variety.
Valhalla Hills – Definitive Edition will be available across the UK and Export Territories as a retail boxed edition and digitally via the PlayStation®Store and the Xbox Games Store on 27th January 2017. The game will launch on 28th February in North America.