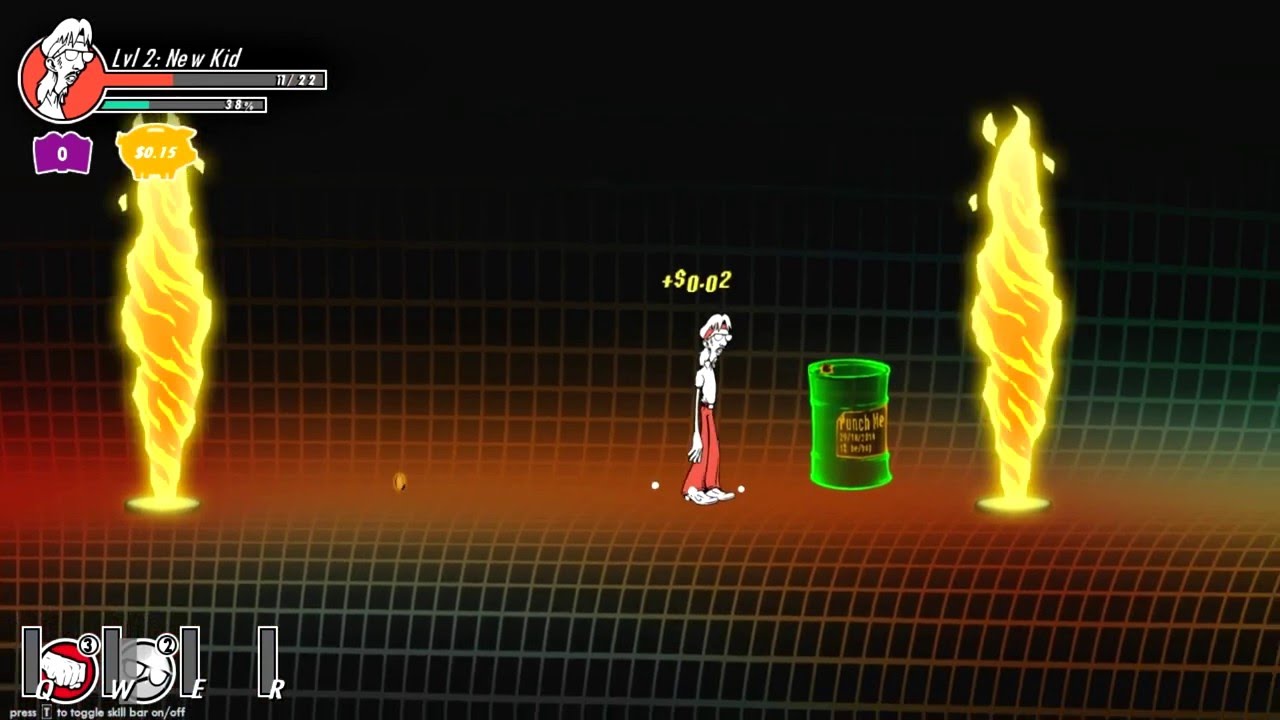 Super Daryl Deluxe, the debut title from Dan & Gary Games, has received full development funding from investors and has launched their Steam page where players can add the game to their wishlist.

Super Daryl Deluxe is a hand-drawn 2D comedy/action-RPG set in a high school that has been taken over by evil self-help authors. Players will explore huge worlds inside of the school’s classrooms while they complete quests, find equipment, and transform their combat system on the fly, all as they try stopping the Honors Students and evil authors from taking over the world.

Key Features:
– Over 40 unique abilities that can be equipped, leveled up, and transformed. Equip up to five at a time to decimate your foes
– Hand drawn art and an original soundtrack that adds to the bizarre nature of the game
– Huge cast of hilarious characters and enemies to meet across hundreds of maps
– Over 100 quests to complete for students, historical icons, and strange creatures
– Plenty of hidden areas, secrets, and optional content to enjoy for those that want more than just the main story
– A focus on humor with a ridiculous story, cast of characters, equipment, abilities, and everything in between