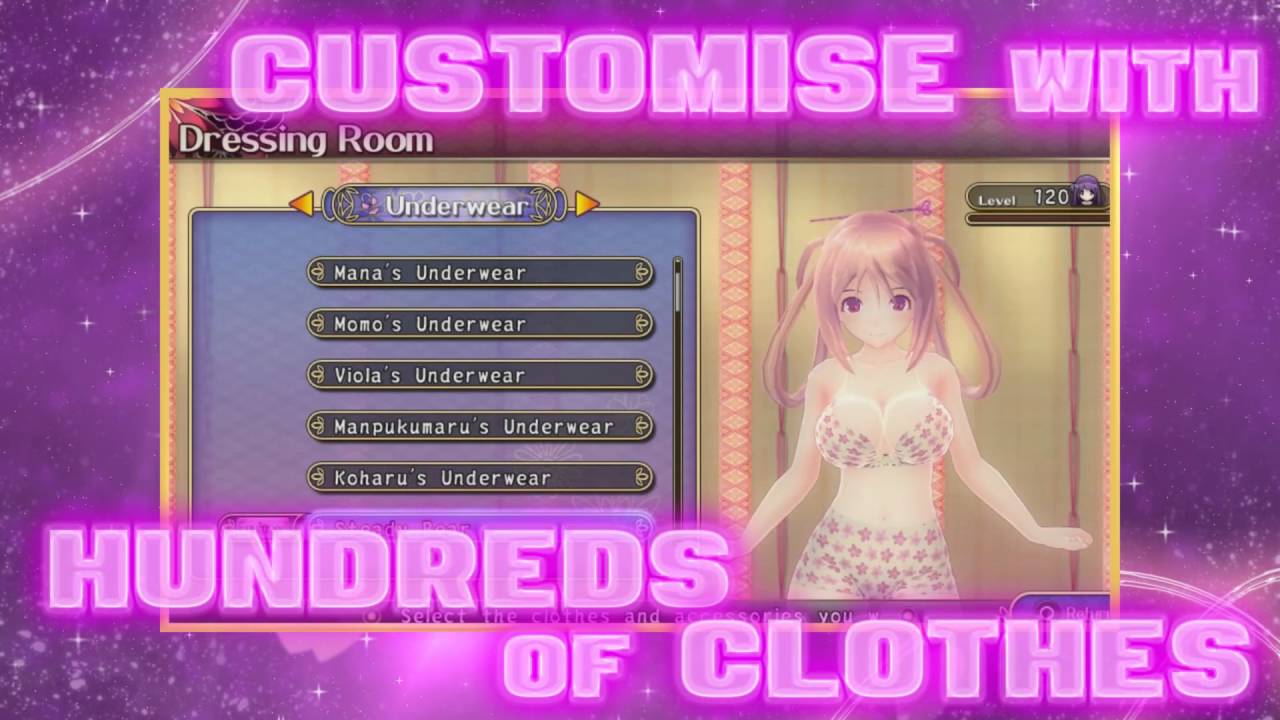 The ultimate version of the Valkyrie Drive, the game that is Faster, Wilder and Lewder than Senran Kagura, is here! VALKYRIE DRIVE -BHIKKHUNI- Bikini Party Edition is available for PlayStation Vita.

VALKYRIE DRIVE -BHIKKHUNI- Bikini Party Edition is the exciting action game from the creator of Senran Kagura that dials up the action a notch, with an intricate high-octane combat system, multiple characters to master, 28 story missions and arena based online multiplayer.

VALKYRIE DRIVE -BHIKKHUNI- Bikini Party Edition includes every bit of DLC for the original game, with the exception of the two DLC characters, Mirei and Mamori. That’s over 150 pieces of additional content!

Change the way you think of your weapons forever! Turn your partner into a superweapon by turning them on and skilfully wield your pleasure-powered weapons to take on hordes of enemies and gigantic bosses.